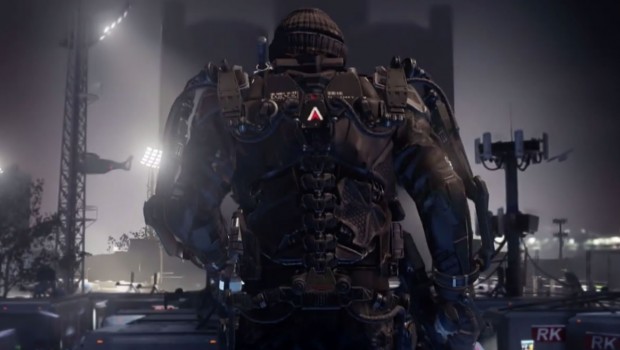 Sad news for Wii U fans, for the first time since the system’s launch, this year’s Call of Duty won’t be coming to the system.

News of this came from Sledgehammer Games co-founder Michael Condrey’s Twitter, where he explained that the move to not bring the upcoming Call of Duty: Advanced Warfare to the Wii U was an “Activision decision,” and that the studio is focused on PC, PlayStation 4 and Xbox One while developer High Moon Studios focuses on the PlayStation 3 and Xbox 360 version of the game.

Activision isn’t the only publisher moving away from Wii U, as Ubisoft CEO Yves Guillemot recently stated that it wouldn’t be bringing any Mature-rated games to the system after the eventual release of Watch Dogs.

Call of Duty: Advanced Warfare is coming to PC, PlayStation 4, PlayStation 3, Xbox One and Xbox 360 on November 4th.

For more on this year’s Call of Duty, check out our extended look at the game’s multiplayer mode and our impressions of the game’s showing at this year’s E3.