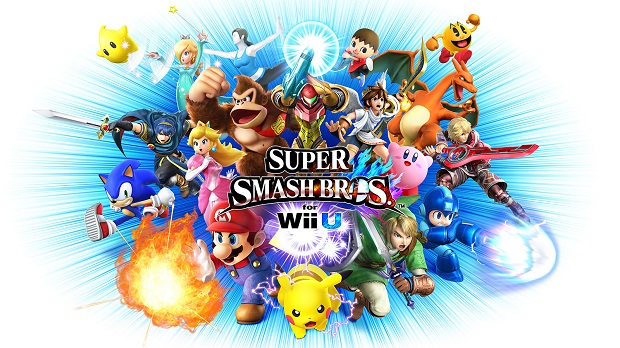 Amazon appears to have leaked some of the Wii U exclusive modes for the console version of Super Smash Bros.

The game’s listing on the retailer’s site mentions creating stages using the Wii U’s gamepad, playing your way through challenges made by the series’ antagonist: Master Hand, and a “board game mode.” What these
challenges and board game mode entail is currently unknown, but it is likely that Nintendo will be revealing them properly in the coming weeks.

Super Smash Bros. for Wii U is coming out on November 21st. Europe is getting two bundles for the game, one of which will contain a GameCube controller adapter that will only be compatible with Super Smash Bros.

Recently, the 3DS version of the Super Smash Bros. was released, and for more on that you can check out Gaming Trend’s review.