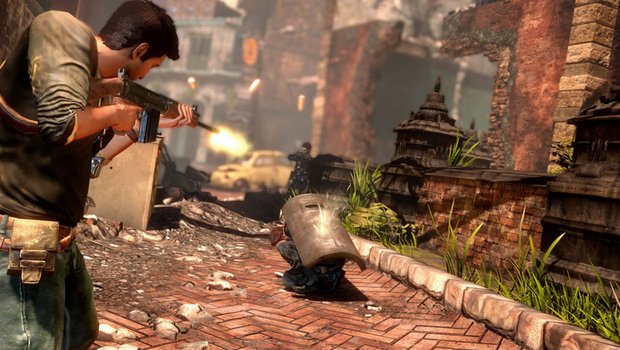 Naughty Dog has recently explained why Uncharted 4: A Thief’s End was delayed until 2016.

Speaking in the upcoming issue of OPM (via GamesRadar), director Neil Druckmann explained that had Naughty Dog chosen to stick to the game’s original 2015 release date, a lot of “ambitious” segments would have had to have been cut from the final copy.

“[T]here is something that happens [during the ending] that requires quite a bit of work for what we want it to do,” Druckmann said, “and again we would have had to reduce that scope and reduce that ambition to meet that [original] deadline.”

He goes on to say that the developer had to choose between hitting their original deadline or letting fans down with a delay.  “It was going to disappoint them to push this thing back,” Druckmann said, “but this is the last chapter for Nathan Drake, so let’s give ourselves as much time as possible and go all-out for this series.”

Though the possibility of an Uncharted 5 is still up in the air, with Uncharted 4 marking the last game to feature main character Nathan Drake, writer Josh Scherr recently said that without its main character the series continuing is “hard to imagine.”