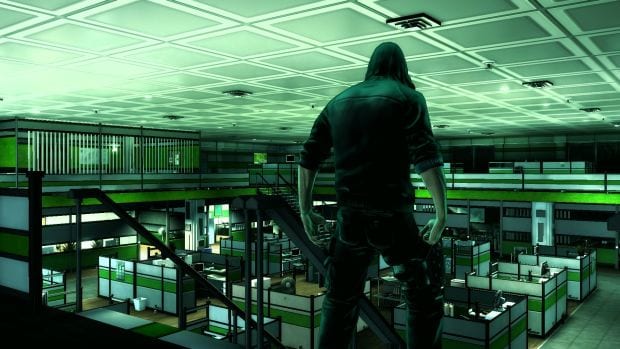 Late last year I got a chance to check out Realmforge’s latest game — a vampire action-RPG known as Dark. It looked a bit rough around the edges, but it showed promise. If this trailer (found below the page break) is any indication, it would appear that the game has come a long way since the last time I saw it. We’ve been dying for a good honest-to-god vampire game — so much so that we named Dark one of our most anticipated games of the year. Here’s to hoping Dark can live up to its ambitions. Previously announced for release in April, Dark will now sneak up on your Xbox 360 or PC in Q2 2013.