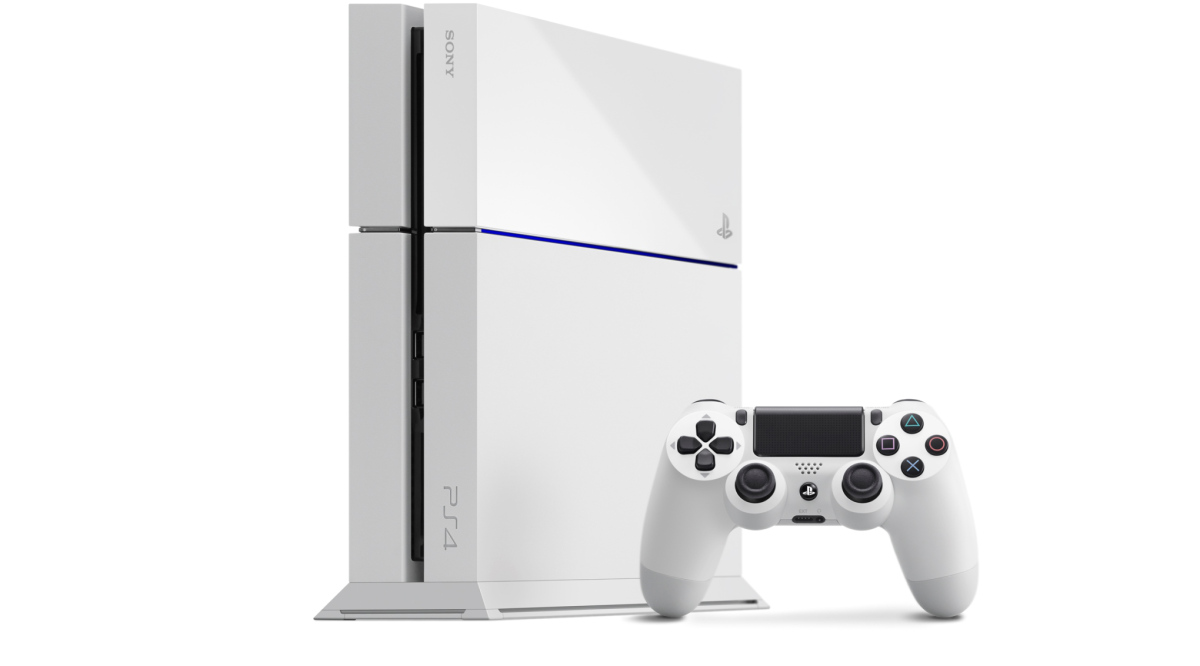 If you were interested in the White PlayStation 4 but not the game that came with it, it looks like you won’t have to wait much longer to get the system on its own.

A listing on Amazon UK has the white console listed for release on October 17th, this Friday. Sony has yet to announce that the system will launch this week, but it was previously confirmed that the Glacier White PlayStation 4 will be launching standalone after it originally launched as part of a Destiny bundle in September.