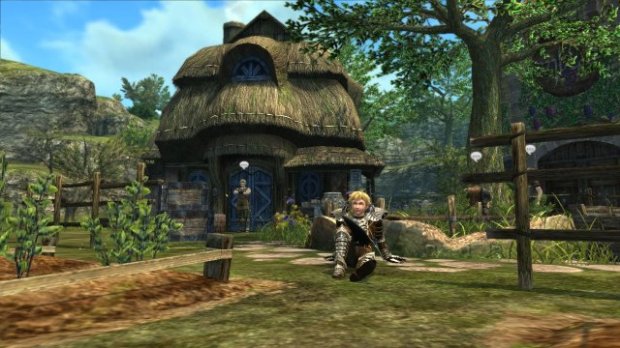 When Level 5 sends out hot new screenshots of their upcoming sequel to White Knight Chronicles, some gaming sites might try to keep them all to themselves.  Not GamingTrend.  We support your right to look at all the cel-shaded RPG prettiness you like, and none of those other sites are going to convince us differently!

Due out in North America in just under two months, WKC2’s Japanese release has been praised for addressing many of the criticisms reviewers and players levied at its predecessor.  It even includes a “remastered” version of the entire first game with many of the same fixes applied, so I’ve got my fingers crossed that this will relaunch the franchise right. 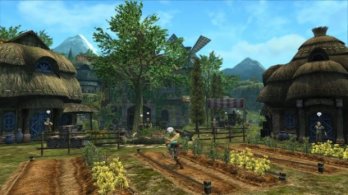 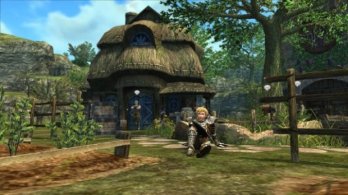 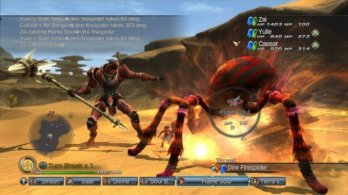 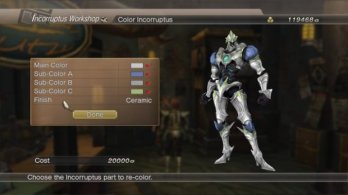 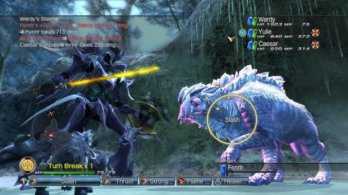 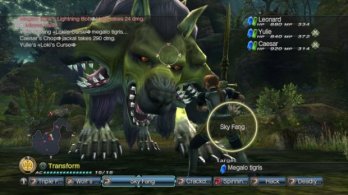 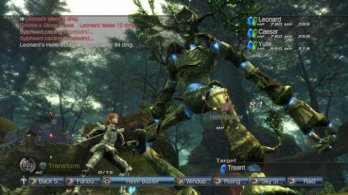 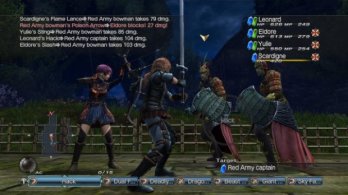 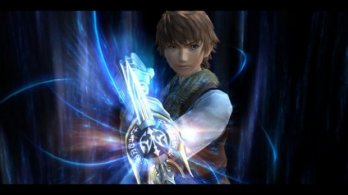 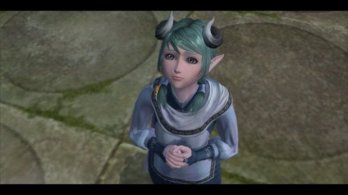 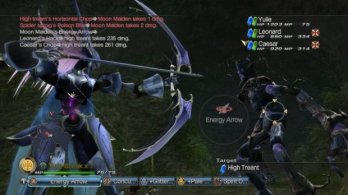 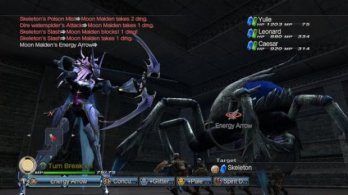 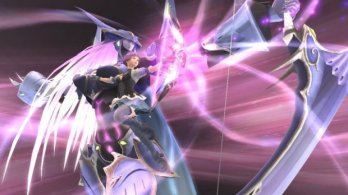 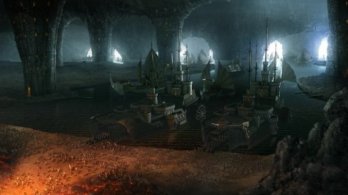 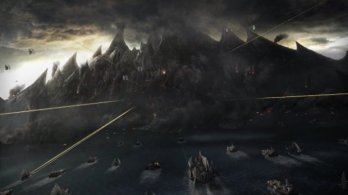 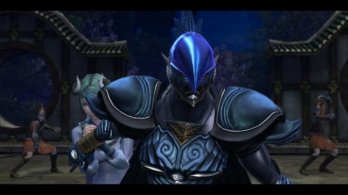