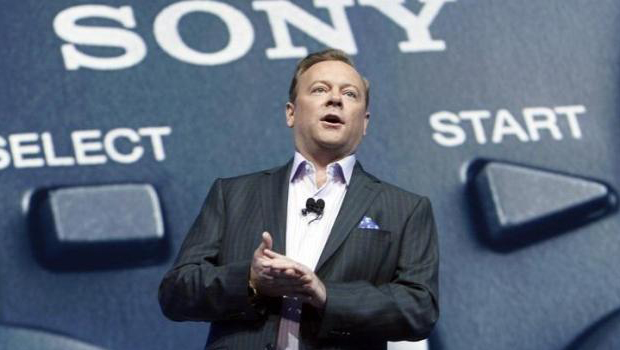 Hot on the heels of the most successful console launch in history, Sony Computer Entertainment America President and CEO, Jack Tretton, is unexpectedly stepping down.

The news comes as a bit of a shock, considering Jack’s 19 year history and massive achievements at the company. Since 1995, Mr. Tretton has helped oversee every Sony console from the original PlayStation to today. Sources at Sony say that the decision is a “Mutual agreement between Mr. Tretton and SCEA not to renew their contractual relationship.”

In his own post on the Sony Blog, Jack Tretton says he has “Mixed feelings” about stepping down. He also adds that he leaves “Knowing that the PlayStation brand has never been stronger.” All this begs the question of why Jack is leaving in the first place.

For whatever reason, the decision will take effect on March 31st as the new President and CEO, Shawn Layden, steps up and takes the helm.