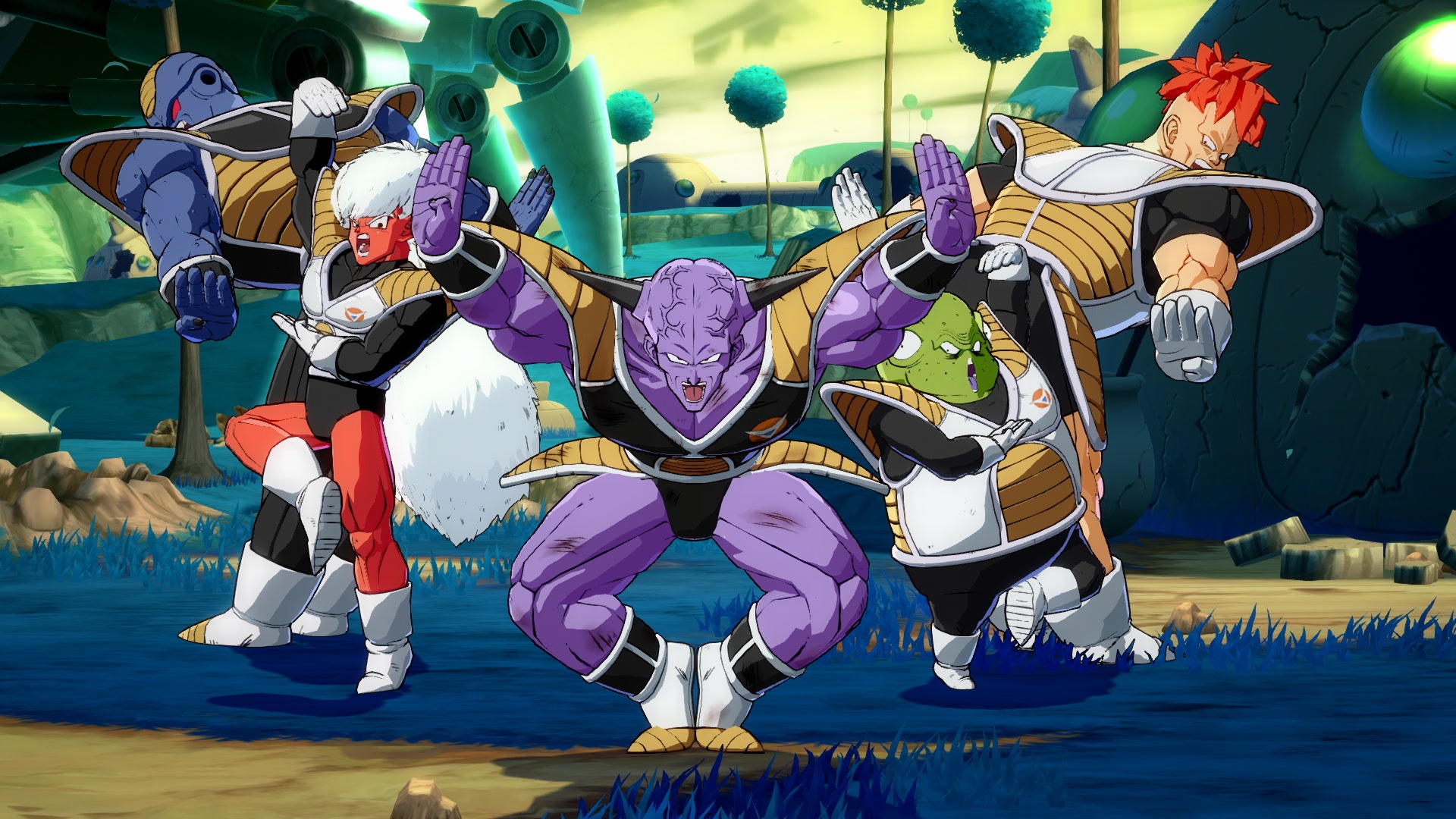 Time to rock the dragon once more: Bandai-Namco has announced that the upcoming licensed fighter Dragon Ball FighterZ will be released for PlayStation 4, PC, and Xbox One on January 26, 2018. The company has also announced that Captain Ginyu and Nappa will be joining the cast, as well as some bonus incentives for those who pre-order the game digitally.

DRAGON BALL FighterZ, developed by Arc System Works, one of the most celebrated developers of classic 2D fighting titles, delivers an explosive, action-packed game that combines classic 2D fighting visuals with advanced 3D character models that look and feel as if they are ripped straight out of the DRAGON BALL anime series.

DRAGON BALL FighterZ gives fans of all skill levels the opportunity to feel like their favorite DRAGON BALL character. Featuring 3 vs. 3 battle mechanics, new and seasoned players are sure to experience the epic scope of DRAGON BALL as they select their three-character team to take into battle. The game also encourages players to train and master more than one fighter and style, delivering richer gameplay and motivation to take down the competition.

In addition to the news that Captain Ginyu and Nappa will be joining the cast, Bandai-Namco has announced a few incentives to those who pre-order the game digitally: