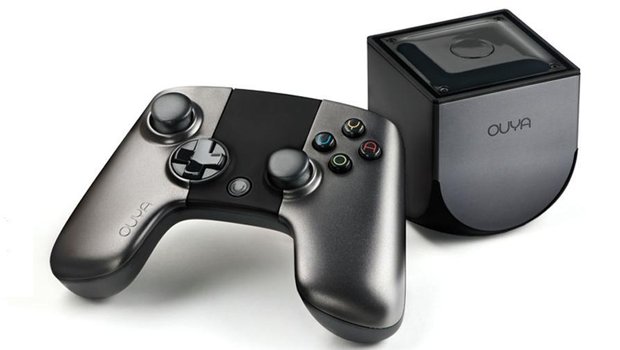 Let’s face it – in the face of the formal Ouya launch, the reaction by gamers has been a bit… eh, why sugar coat it. A lot of people think the Ouya turned out to be an overhyped disappointment. Sure, it has some defenders, and I’d be lying if I said I didn’t think the box had some potential – but the lay of the land right now is probably skewing negative overall. But what about the developers who have decided to put a game out on the Ouya? What do they think of the diminutive little box-like device? Well, the good people at Indiegames.com have decided to ask that very question. Actually, questions – developers are asked why they chose to put a game out on the Ouya, whether or not they’re meeting expectations with sales, what they’re most happy with, and more.

The tone of the replies is generally pretty positive and upbeat, and that’s probably because at the end of the day the Ouya is just another revenue stream for developers – and if a dev was already coding with multi-platform possibilities in mind, it’s going to be fairly easy to get their game on what amounts to an immobile Android device. It’s a fascinating and frank look at what’s probably the world’s most controversial console right now, so for those of you curious about the attitudes of (largely indie) developers about this device, give it a look.