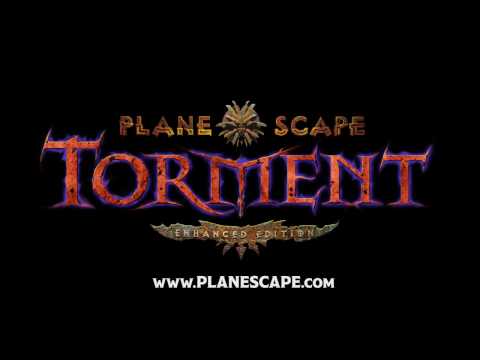 Planescape: Torment is widely regarded as one of the best RPGs ever made. While the combat and mechanics may be a little clunky by today’s standards, the unconventional storyline and incredible characters are some of the best examples of the genre. Developer Beamdog has teamed up with Chris Avellone, the Lead Designer of the original, to update this incredible game to run on the machines of today. Planescape: Torment Enhanced Edition will feature 4K resolution, Windows 7, 8, and 10 support, as well as a new interface and enhanced soundtrack. It’s time to update your journal, Nameless One.

Best of all, the game is available now. If you already own a copy on Good Old Games, you’ll receive this Enhanced Edition for 30% off from now until April 4th.   Here’s a quick little launch trailer to tide you over.  Pick this one up or Morte will bite you in the ass.