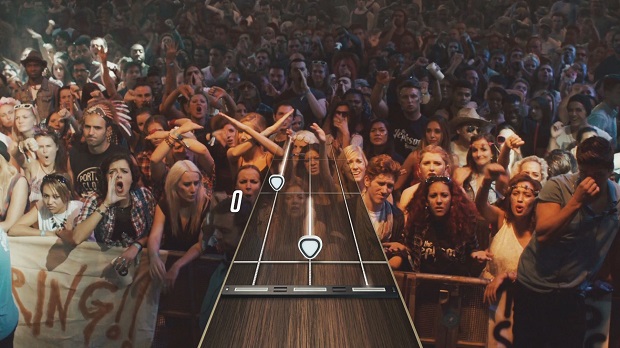 The following songs and artists were confirmed through an image on Twitter, and join the likes of Marilyn Manson, Trivium and Judas Priest as part of the game’s setlist.

Guitear Hero Live was announced earlier this year, and brings with it a new direction for the series and a new guitar peripheral. The game is being designed to work as a platform, taking away Activision’s need to release a new Guitar Hero each year.