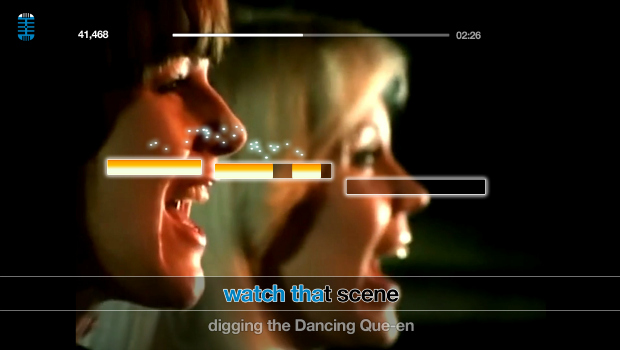 A new version of singing karaoke Wii game, We Sing, has been announced for PlayStation 4 and Xbox One.

We Sing will feature songs and HD music videos from across five decades, including tracks from artists like David Bowie, Abba, DNCE, Sia, Wiz Khalifa and Shawn Mendes. Announcing the game yesterday, We Sing Productions says that it will be revealing more songs and artists featured in the game as it approaches its worldwide launch “later this year.”

For more information on We Sing, check out Wired Productions’ website.