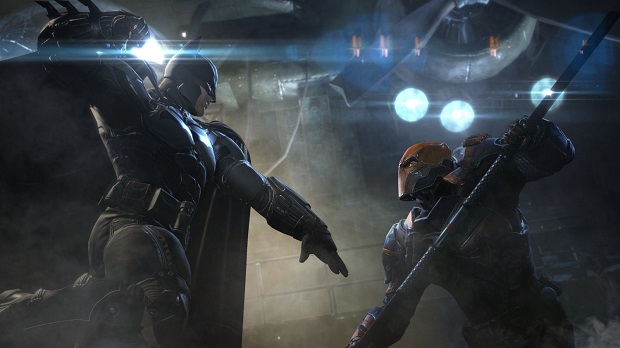 Warner Bros. Montreal, known most recently for its work on Batman: Arkham Origins, is hiring for a new game.

The studio’s job page has listings for a plethora of jobs, but descriptions for some of them have a few details about what its upcoming game will be like.

The Game Designer listing says the applicant would be working on an open world action game, while the Technical Director description reveals the game will be based on a new IP, and will be developed for “next generation game platforms,” likely referring to PlayStation 4 and Xbox One.

Warner Bros. Montreal was founded in 2010, and released Batman: Arkham Origins in 2013. Other projects included the Arkham City Wii U port and Lego Legends of Chima Online.

For more on WB Montreal, check out Gaming Trend’s review of Arkham Origins.