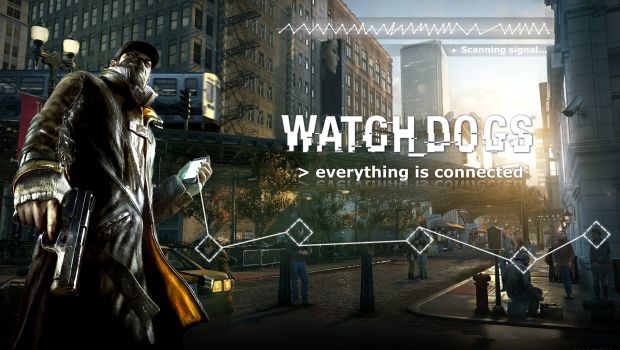 Multiple sources from the UK have confirmed via Twitter and other media that during a Watch Dogs preview event in Paris, Ubisoft found it appropriate to give all attending journalists a free Nexus 7 tablet, which current retails at around $200.

The seas have been choppy for Watch Dogs since it’s highly acclaimed  announcement at  E3 2012, where it’s game play demo took the crowds by storm alongside the now award winning (and also released) title The Last of Us. Consistent launch delays, reports of “bullshoting”, conflicting tech-requirement estimates, and other negative reporting has soured the excitement for early supporters, and this newest mini-scandal certainly doesn’t help. Sure, it makes sense for Ubisoft to want to win back some gamer goodwill after all of this confusion, but they should also respect gamers (not to mention the journalistic press) enough to want to do so in an ethical and non-conspiratorial way.

Outside of tweets the like of Steve Hogarty’s, Official Xbox Magazine writer Edwin Evans-Thirlwell also wrote:

I went to see Watch Dogs in Paris recently. I can’t tell you anything about that yet for embargo reasons, but thanks to the Force of Revelation that is PCGamesN’s Steve Hogarty, I can tell you about the “asset stick” I was handed before we boarded the train to the venue. It’s an Asus Google Nexus 7 tablet – leading man Aiden Pearce’s “favourite” tablet, supposedly – which now sells for about £200 brand new. Also in the accompanying Watch Dogs-branded napsack: a bottle of mineral water, a leather tablet case and a box of Smints. I’ll admit to keeping and eating the Smints. OK, I’ve drunk the water too. I’m only human, you monsters.

Ubisoft has very quickly responded to the incident (at a speed somewhere between immediate and precognitive), stating:

During a recent Watch Dogs preview event, a number of UK journalists were given gift bags containing a tablet that was preloaded with Watch Dogs videos, screenshots and relevant links. This isn’t in line with our policies for working with journalists who cover our games, as we understand that gifts of this kind might be misconstrued. We apologize for the error and are sorry for any confusion

While I don’t want to think that Ubisoft is capable of such a thoughtless PR fumble concerning their choice in swag, I do find the irony delicious considering Watch Dogs’ revealed plot to date.