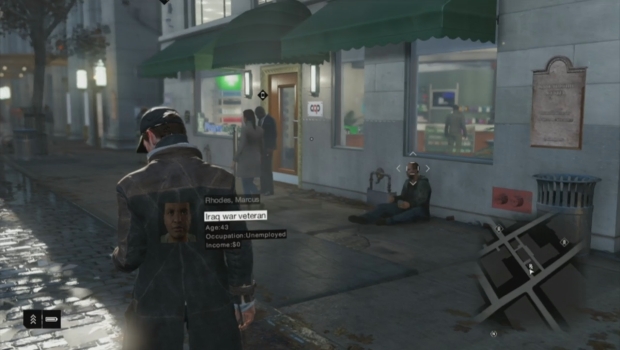 Watch_Dogs stands pretty high on our most-anticipated list this year, and we aren’t alone.   Ubisoft has announced a new Watch_Dogs fan contest to give players a chance to be a part of the game.  Since the game revolves deeply around scanning your enemies and uncovering their deepest and darkest secrets of their identities through all of their connected-world items, you can guess what’s next.

In-Game Profile Sweepstakes: A promotion that gives players the chance to become a part of the highly-anticipated Watch Dogs game by Ubisoft. By submitting their name, occupation and three novelty facts through the sweepstakes’ dedicated Facebook App found on the official Watch Dogs Facebook page, fans will have a chance to be inserted directly into the game.  This event is designed to bring gamers closer to the games they love by including them in the finished product. 30 randomly selected winners from various countries will become immortalized in Watch Dogs forever, as their identity will be tied to one of the many in-game citizens roaming the streets of Chicago.

The contest runs from today through June 7th and you can jump in on the chance at the official Facebook page.   I find the concept of this game to be absolutely horrifying and intriguing, and I can’t wait to see it up close for myself.