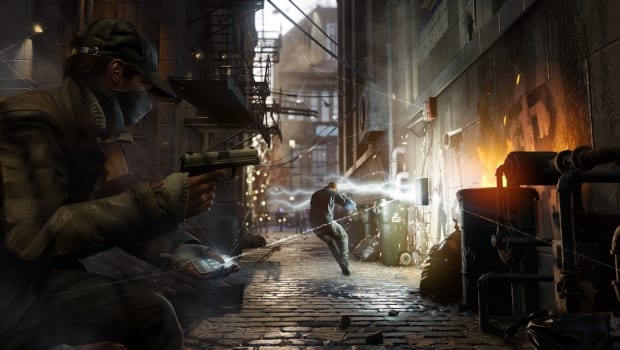 The PS4 announcement was full of awesome announcements, but once again Ubisoft is catching a LOT of attention thanks to Watch_Dogs.  Confirmed as a PS4 launch title, the game looks absolutely incredible courtesy of the vastly increased power of the PlayStation 4.   Don’t take my word for it though – we’ve got screenshots and videos to show you.  Before we get to those, check out what we know about the title:

In Watch_Dogs, players will experience the realities of living in our fully connected society, where individuals and corporations are at risk of exposure by our ever-increasing reliance on networks and technology.

The game is also set to release on the PlayStation 3, Xbox 360, Wii U, and PC.   It’s also, if rumors are true, slated to release this holiday season.   It may only be February, but suddenly I’m REALLY looking forward to the end of the year!   Enjoy the screens and video: 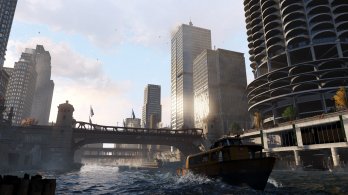 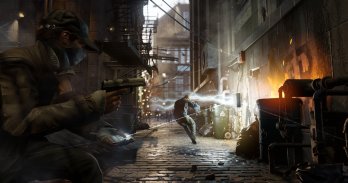 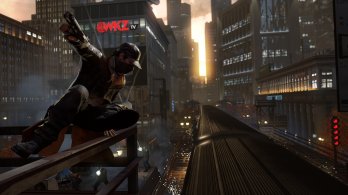 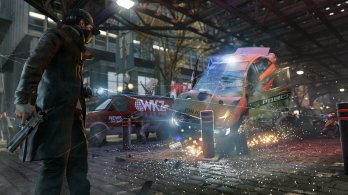 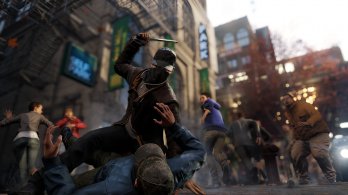