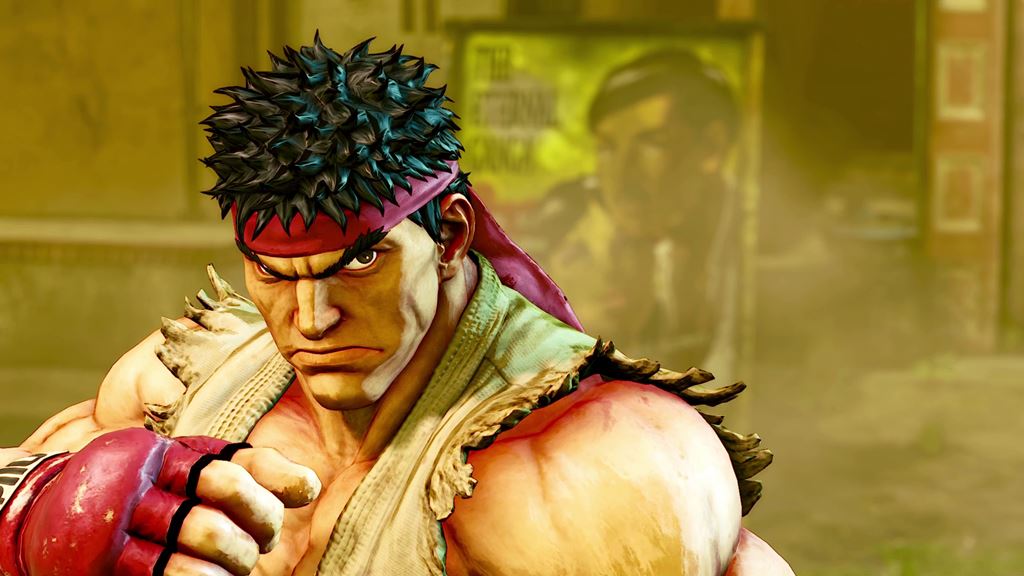 Street Fighter V is a week away, and Capcom has released the full opening cinematic to celebrate.

The CG trailer shows each member of Street Fighter V’s opening roster battling it out, while also hinting at potential conflicts the game’s story mode may feature, including what seems to be an appearance from Evil Ryu.

Street Fighter V is coming to PC and PlayStation 4 on February 16th, and Capcom hopes to support the game for the next five years with new content such as characters and modes.