The only LEGO game I’ve played is LEGO Star Wars  and while I thought it was fun, inventive, and certainly one of those “hey, I might be able to get my significant other into video games with this!” type of experiences, I never ended up playing another LEGO game. That’s about to all change for me with the release of LEGO Marvel Super Heroes  because I love the Marvel universe and Wolverine was, like, my idol growing up. Take a peek at this new E3 trailer and the batch of screenshots we’ve got

LEGO Marvel Super Heroes  comes to just about every platform under the sun – even the Vita – later this year. 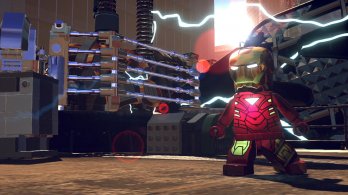 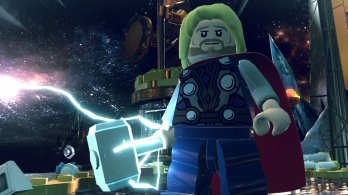 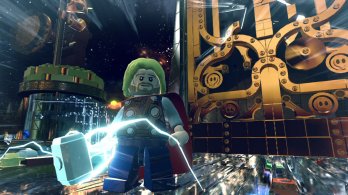 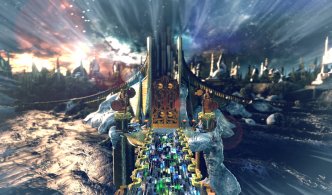 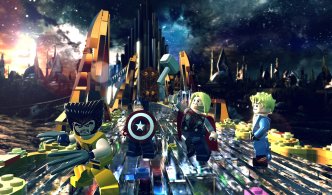 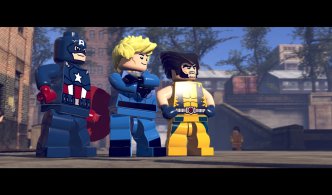 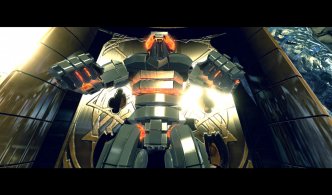 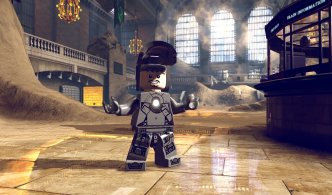 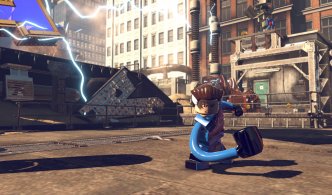 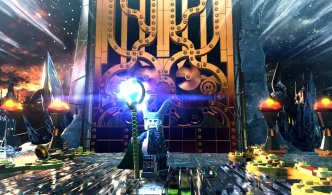 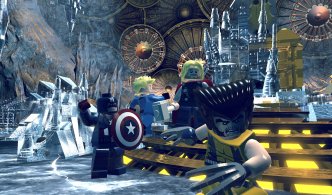