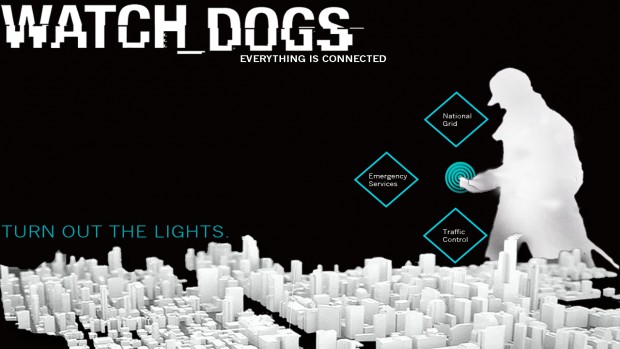 Watch_Dogs was the biggest surprise of last year’s E3.  It came from no where and amazed everyone who got a chance to see last year’s trailer.  While it wasn’t playable then, it will most likely be featured for the next gen consoles this year.  To highlight the game, Ubisoft has released a brand new trailer, mixing live action with video from the game.  Check it out after the break.

The integration of technology and gunplay looks intriguing. It also has a bit of a “Person of Interest” vibe to it. I must admit, I’m looking forward to this game more now than I was before. Look for it later this year.