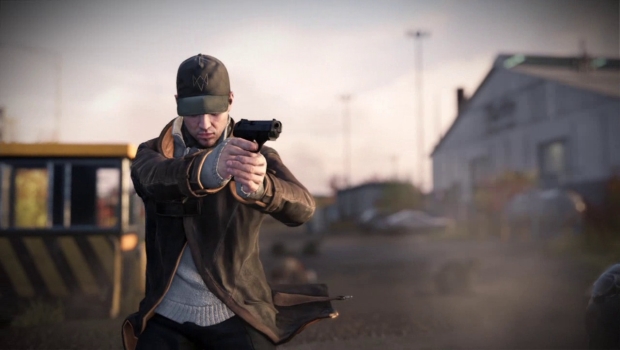 Watch the news lately and you can see that Watch Dogs has a far deeper hold in reality than fantasy. Today we’ve got a video showing off some of hacking gameplay that’ll be in the game, showing off just how vulnerable we really are when we install things like CToS to unify our security. Without spoilers, here’s the setup for this one:

A software bug led to a breakdown of services during the Northeast blackout of 2003, including communication, transportation and power. Now, 10 years later, how much more secure are we? See the hacking features in Part 1 of the Watch Dogs gameplay series and discover how vulnerable we are.

Watch Dogs picked up a truckload of awards from E3, and from what I saw they are well-warranted. Look for the game on November 19th for Xbox 360, PlayStation 3, PC, and Wii U, with Xbox One and PlayStation 4 coming shortly thereafter at hardware launch. (or on the same date…whenever the boxes are ready. Announce the dates already!)