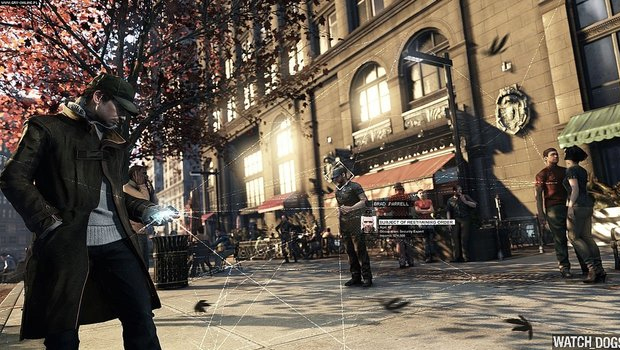 The native resolution and frame rate for the PlayStation 4 version of Watch Dogs has been revealed.

It has been revealed that the version of Watch Dogs that will be released on Sony’s new platform will run at 1080p and 60 frames per second.

The information comes from the game’s product page on the PlayStation website that claims the 1080p resolution and 60fps frame rate allows players to “experience Watch Dogs in a way that only PS4 can provide.”