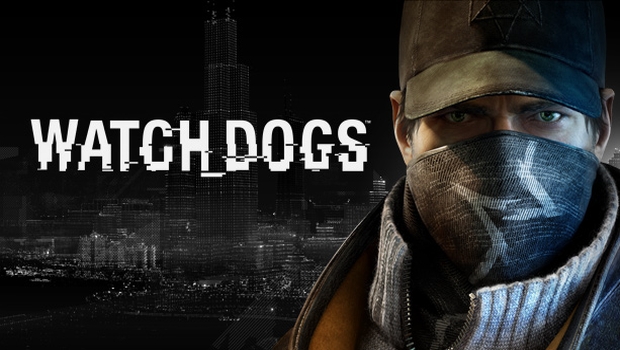 As speculation runs rampant whether the Aisha Tyler trailer (featured again below) was current-gen or not, we’ve got a sweet new trailer talking about the bevy of honors that Watch Dogs has picked up.  In fact, they picked up more than 90 of them.  Is the game worthy of all that praise?  You’re damned right it is.   Here’s a little bit about the demo that we saw at E3.

Much like the end of the demo we saw at E3 last year, it was the final activity for Watch_Dogs that had us the most excited – multiplayer. As we walk around the open world doing our own thing we suddenly get a message in the corner – “You are being hacked!”. Unbeknownst to us, someone has joined our multiplayer game and is actively hacking our phone, trying to install a virus on on it. On our map we see a small area where the hacker is hiding, and we must reach that area, identify him or her, and then run them down. Blazing across the Willis Tower we use our profiler in the area to determine the identity of our rogue hacker. Blue Xs pop up over the faces of the citizens as we use facial recognition, cameras, and anything else we can hack to spot someone who doesn’t quite fit in. Similar to the paranoia-inducing multiplayer in the Assassin’s Creed series, this multiplayer will have us all looking over our shoulders.