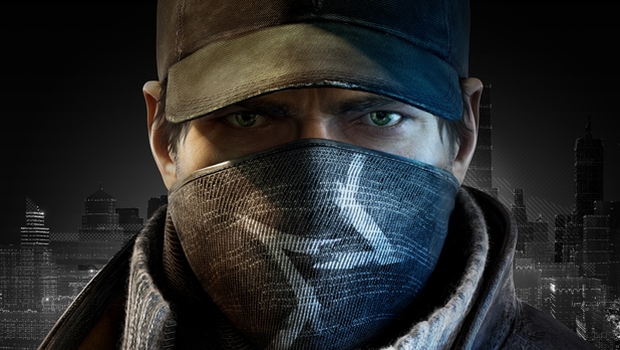 The team at Ubisoft have regrettably announced that Watch Dogs, a PS4 and Xbox One launch title, has slipped to spring of 2014.   On their blog they announced that the delay was due to concerns with ensuring that the game was polished as much as possible.  Recently-released hands-on demos with the press voiced concerns over bugs, so this is actually a good thing – they are taking their time to ensure we have a better experience. (See the release of AC III for the cliffnotes on that)  Here is the whole text from the blog:

Our ambition from the start with Watch Dogs has been to deliver something that embodies what we wanted to see in the next-generation of gaming. It is with this in mind that we’ve made the tough decision to delay the release until spring 2014.

We know a lot of you are probably wondering: Why now? We struggled with whether we would delay the game. But from the beginning, we have adopted the attitude that we will not compromise on quality. As we got closer to release, as all the pieces of the puzzle were falling into place in our last push before completion, it became clear to us that we needed to take the extra time to polish and fine tune each detail so we can deliver a truly memorable and exceptional experience.

We would like to take this opportunity to thank all of you. We thoroughly enjoy and appreciate the way you respond on the web, at events, press conferences and other opportunities we have to interact. Your passion keeps us motivated.

We can’t wait to see you in Chicago next spring. We are confident you’ll love this game as much as we love working on it.

Unfortunately, it has also generated a big question – what happens to the launch consoles?   I’m sure Sony and Microsoft are working with Ubisoft and retailers to figure out how to decouple properly, but currently there is simply confusion.   Calls to Amazon yielded angry results with customer service representatives stating that those consoles would also be delayed until the game is released in Spring of 2014.  A call to a local Gamestop gave us a better ‘wait an see’ answer.   Right now, Ubisoft hasn’t made a statement that’ll answer that question.   Stay tuned, this is about to get bumpy.

We’ll see how others handle their pre-orders, but I suspect it’ll be in a similar fashion as Amazon.  Here is what we know from that retailer’s official statement:  “All orders for the Watch Dogs PlayStation 4 bundle will keep their place in line and we will fulfill the PlayStation 4 (without the Watch Dogs game) in accordance with your current delivery estimate. We are working on adjusting these orders and will update you as soon as we know more.”