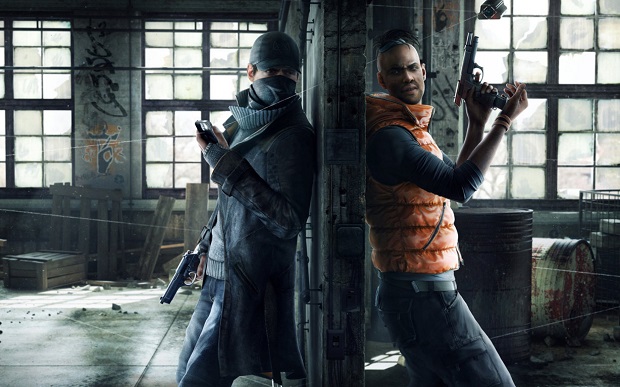 Ubisoft has revealed the first in-game screenshots of the Wii U version of Watch Dogs, as well as how much space the digital version of the game will take on your hard drive.

The Wii U version of Watch Dogs’ eShop listing is now live, and with it comes confirmation that the game will take up 17.7 GB of hard drive space. This is over half the space of the 32 GB version of the console, which is the highest amount of internal storage you can find on the console. You can check out four screenshots of Watch Dogs running on the Wii U below.

The Wii U version of Watch Dogs comes out on November 18th, but it appears that it will be the last game of its kind to come to the console from Ubisoft. It was also recently confirmed that none of Watch Dogs’ DLC will come to Wii U that came to other consoles.

For more on Watch Dogs, check out Gaming Trend’s review, as well as one writer’s thoughts on why the game’s narrative falls short.