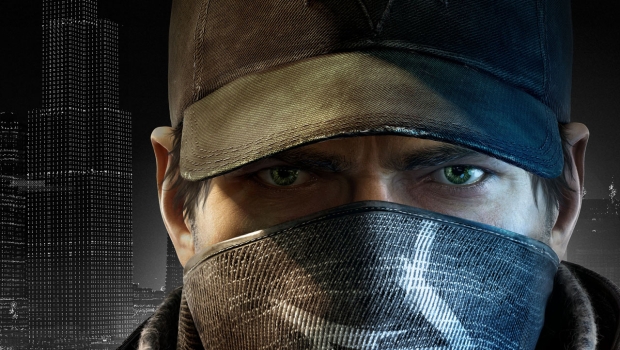 If you read our preview on Watch Dogs, it’s pretty easy to see that it’s one of my most anticipated titles of this year.   Well, I’m not alone, and Ubisoft wants to give those folks like me that are suckers for statues and art books to get those items for this fantastic looking title.   Today, Ubisoft announced the Limited Edition Pack, coming to PlayStation 4, Xbox One, Xbox 360, PlayStation 3, and PC.  We still don’t have a release date for those next-gen systems, but we’ll see the current-gen goodness on November 19th.  Here’s what is included in this uber-awesome Limited Edition (and you can see it for yourself below):

The game focuses on a scary future that is all but coming true before our very eyes.   With only four months before launch, you can bet we’ll be seeing a LOT more on this title as we move towards November.  Stay tuned…