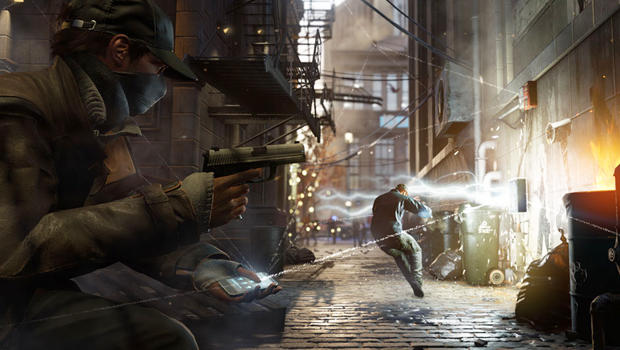 Joining the growing list of games coming on November 18th is the Wii U version of Watch Dogs.

Initially meant to launch alongside the PC, PlayStation and Xbox versions last November, the Wii U version of Ubisoft’s open-world hackathon was pushed back to over a year later while the other versions of the game launched back in May of 2014.

But if you were planning on playing the game on Nintendo’s console, it looks like you’ve finally got a date for when you’ll be able to do so.

For more on Watch Dogs, check out Gaming Trend’s review of the game, or read up on why its protagonist fails the game’s narrative.