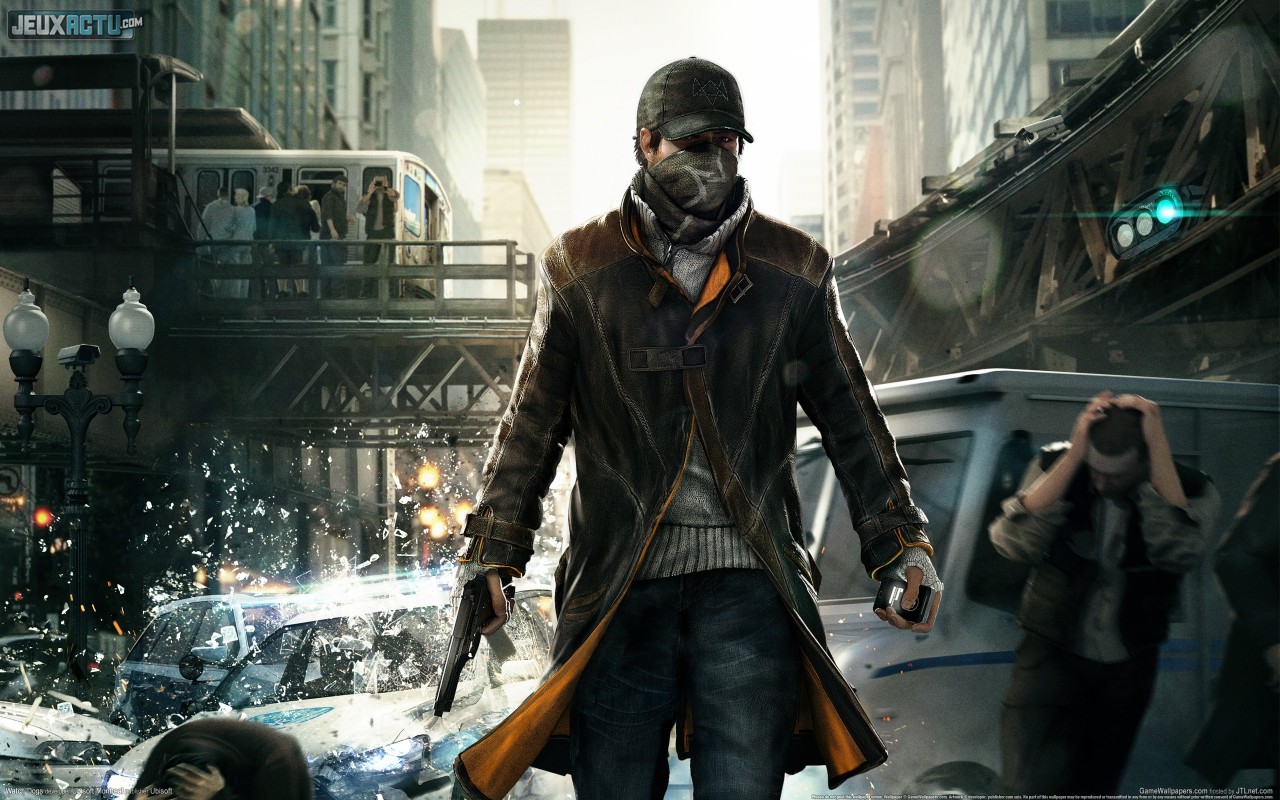 The first look at Watch Dogs 2’s protagonist may have been leaked thanks to a post on Instagram by a motion capture actor, and it’s not Aiden Pearce.

Instagram user thekingcort reportedly (the account is currently private) posted an image of a character wearing a cap and a bandana on his face, with the caption “Had a blast doing motion capture work as the lead character in a new video game series!” However, Watch Dogs 2 was mentioned in the post as part of its tags.

Here’s the real leak we spotted days ago.
Watch Dogs 2 will have a new protagonist. This. #WatchDogs2 pic.twitter.com/UpfBJzeJv9

Word of a sequel to Watch Dogs has been circulating since the original launched in 2014, with the game showing up on a LinkedIn profile last year. Ubisoft hopes to integrate feedback from the first game into the sequel, but has yet to actually reveal any concrete details on the game as of yet.

For more on Watch Dogs, check out Gaming Trend’s review.