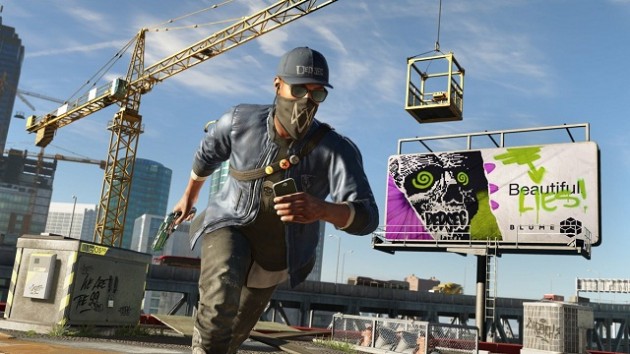 PlayStation 4 users will get access to Watch Dogs 2 DLC 30 days earlier than PC or Xbox One as part of a partnership between Ubisoft and Sony.

This news came from Ubisoft’s E3 press conference today, but there was nothing in the way of concrete details about what DLC fans could expect after the game comes out.

Alongside this announcement, Ubisoft released a new trailer for Watch Dogs 2:

Watch Dogs 2 is coming to PC, PlayStation 4, and Xbox One on November 15th.

For more on E3, keep it tuned to Gaming Trend.