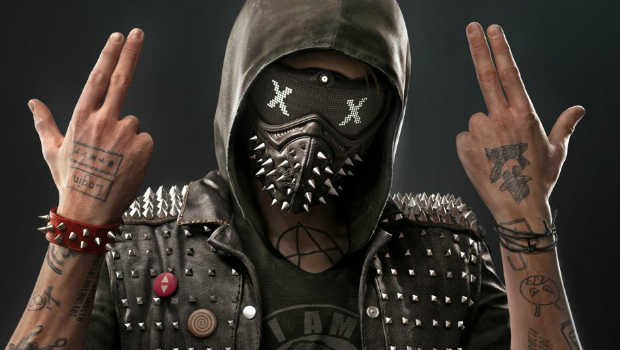 According to a report from Eurogamer, Watch Dogs 2 is selling far less than its predecessor from 2014.

Though Ubisoft hadn’t released sales figures for the game’s launch, Eurogamer’s Tom Phillips estimated that, based on its weekly charted rating (second to Call of Duty: Infinite), the game has sold just under 80 thousand units. The first Watch Dogs game comparatively sold 380 thousand units in the same time.

Later today, Ubisoft responded to the low launch week sales in a statement to the press.

We’re incredibly happy with critics’ and players’ very positive reception of Watch Dogs 2, which should bolster support for the long-term success of the game. It is true that first-day and first-week sales for a number of big games, including Watch Dogs 2 and titles from our competitors, are comparatively lower than previous versions in previous years.

However, we expect both week-two and week-three sales to be above traditional sales patterns. There is a trend toward games, especially high-quality games, having stronger and longer ‘tails’ as favorable reviews and word of mouth spread. Watch Dogs 2 is already considered a tremendous addition to the open-world action adventure series and we’re confident that millions of players are going to love it.

“Titles from our competitors” is most likely a reference to games like Titanfall 2 and Dishonored 2; both sequels have reportedly yielded lower sales number than their predecessors.

We recently featured our review in progress of Watch Dogs 2, and our hosts of the GT Reboot podcast will be playing some of the game’s co-op missions this week. Stay tuned!