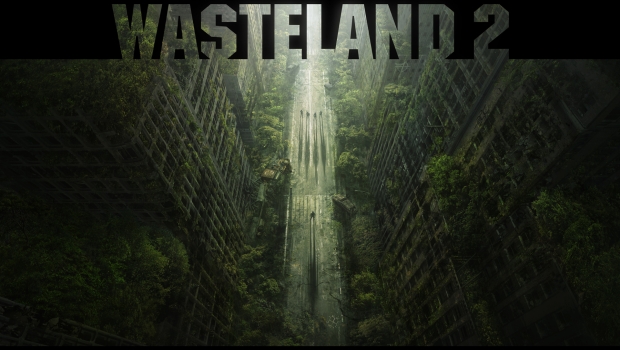 Us old timers remember Wasteland. We remember it as Fallout before Fallout was Fallout. Wasteland was Brian Fargo’s baby, and delivered the first worthwhile post-apocalyptic dystopic world giving players real choice and plenty of moral grey area to play in. Well, today we’ve got the first build for Kickstarter success Wasteland 2. The beta is available on Steam Early Access this morning, and backers should have gotten their instructions by the time you read this. Here’s a bit from Fargo and his team at inXile:

For the first time, gamers are getting the chance to play inXile entertainment’s Wasteland 2, which was successfully crowdfunded through Kickstarter in April 2012. More than ten thousand backers entered the backer beta on Wednesday, through their Kickstarter or late pledges to the project. Wasteland 2 will also be entering Steam Early Access on Friday, to allow late backers to purchase and jump on immediately.

Wasteland 2 is a post-apocalyptic RPG with old-school sensibilities, with a heavy focus on tactical turn-based combat, a deep and open world and reactivity to player choices. It is the sequel to 1988’s Wasteland, with the player taking control of a party of Desert Rangers striving to bring peace to the wastes. Set 15 years after the original, the game does not require familiarity with the original’s plot but does follow up on the original’s story in many ways.

The Wasteland 2 beta consists of the first four major areas of the game and related minor maps, along with character creation, world map travel, and random encounters. More areas will be added as the beta progresses. Beta backers and early access gamers will get exactly the same content here.

“It is hard to believe that after 20 years we’re finally at a place where we can get Wasteland 2 into the hands of our backers,” says Brian Fargo, inXile CEO. “It is has been quite a road to get here. The possibility of Wasteland 2 even entering production looked like it was over until Kickstarter appeared and allowed us to finally make this game together with our fans. And now we’ll continue the process of making the game with them.”

The game looks awesome, and I can’t wait to get my hands on it. It’s fantastic to see these Kickstarted products reach market in such a polished state. Congrats to the team on this milestone.