Russian indie developer Kraken Games have announced that they’ve been given the thumbs up by the community on Project Greenlight.  Their cooperative free-to-play MMO side-scrolling title Warside will be releasing on Steam!   The game is self-billed as a 2D Sci-Fi shooter with RPG elements, but watching the trailer I’m completely reminded of the side scrolling arcade shooter Forgotten Realms, which is high praise indeed.  While you load up the video above, let’s dig into what Warside is all about:

Warside is a visceral multiplayer Sci-Fi shooter featuring classic 2D gameplay combined with RPG elements. Play as part of a small squad of elite troops fighting for resources and power across the galaxy.

Create your own elite soldier and take him in to online battle in this visceral multiplayer Sci-Fi shooter. Use your unique abilities in full blooded combat with other players as well as hordes of monsters and gain tactical battlefield advantages over your enemies by hovering in mid-air, covering great distances in a single leap and hanging on walls to ambush your enemies. Use the flexible RPG system and wide array of equipment to advance and customize your character.

You can check out some screens in addition to the trailer.  If you are interested, hit up the official Steam site for all the details. 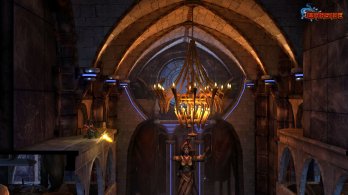 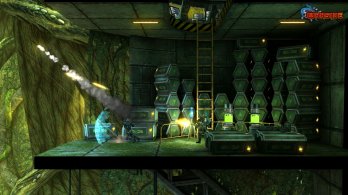 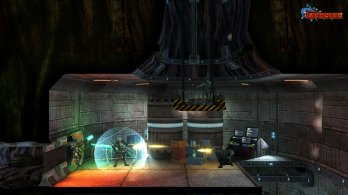 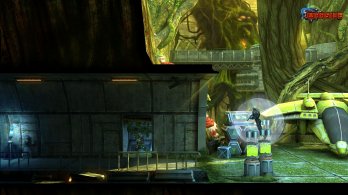 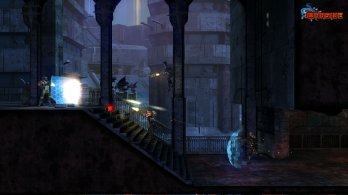 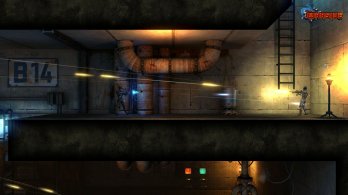 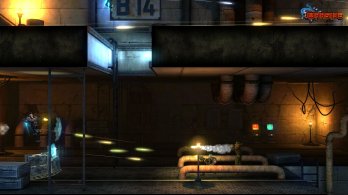 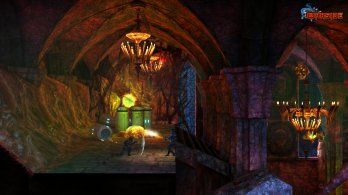 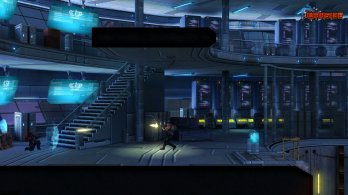