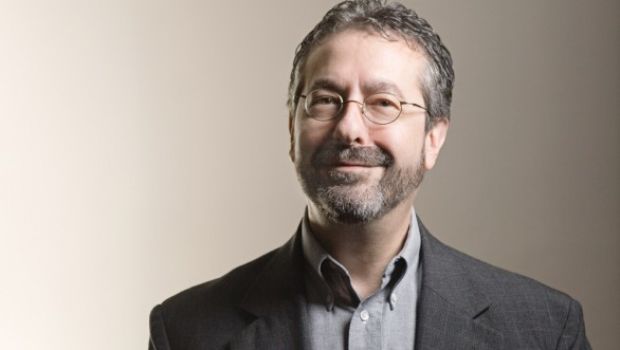 Warren Spector will join developer OtherSide Entertainment as its studio director to work on the upcoming System Shock 3, the developer announced today.

Spector, who’s worked at studios such as Looking Glass and Disney on games like Epic Mickey, Deus Ex and the original System Shock, will aid in development of Underworld Ascendant, as well as the upcoming iteration of the long-dormant System Shock series.

“…when the opportunity to have a bigger role in bringing Underworld Ascendant to life, as well as playing in the System Shock universe once again, helping to bring these games to a 21st century audience, I just couldn’t say no,” Spector said in a press release provided to Gaming Trend. “Working on System Shock was one of the most fulfilling things I’ve done in my career and it’s hard to describe how much I’m looking forward to sharing with players what SHODAN has been up to since the last game was released.”

Development on System Shock 3 is expected to “accelerate this year under [Spector’s] direction,” the release continues.

For more on the System Shock series, make sure to check out Gaming Trend’s review of its recently released enhanced edition.