As the XBox 360 “House Party” event draws to a close, Trapdoor’s alien puzzler Warp has broken free of its exclusivity agreement and started beaming down to PS3s and PCs throughout North America.  Gamers take on the titular creature’s abilities to teleport, produce clones, and hide within objects to escape the research facility holding it captive.

Abducted from his home and experimented on by cruel scientists, Zero must escape his captive research facility by deploying powerful and deadly abilities as players guide him to safety. Warp has been praised for its dynamic gameplay, giving gamers the choice to take bloody revenge on every human they encounter or hide and plan their way through each level for a no-kills, stealth game. Bending the traditional rules of videogames, Warp features clever and intuitive puzzle-based gameplay where players decide how to traverse obstacles and combine abilities to master challenge rooms and top online leaderboards.

Warp runs $9.99 through EA’s Origin download service and PSN, equivalent to the 800-point asking price on XBLA.  All three versions are available now. 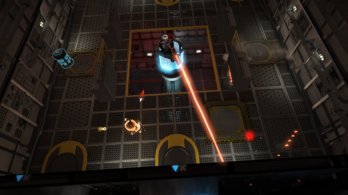 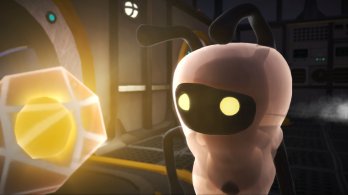 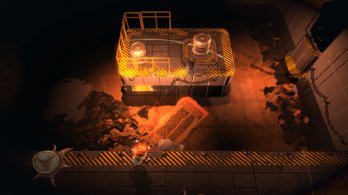