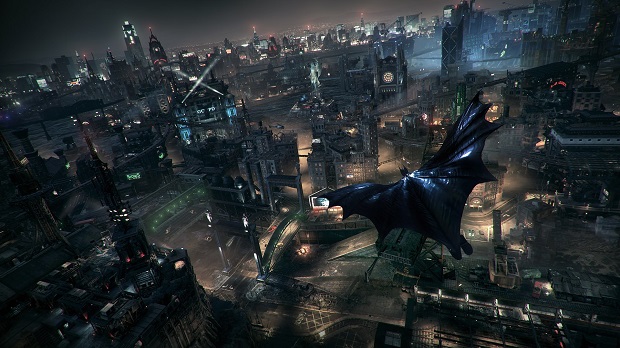 After continued issues on PC, Warner Bros. has suspended all sales of the PC version of Batman: Arkham Knight from online retailers for the time being.

News of this comes from a post on the game’s support forums that reads as follows:

We want to apologize to those of you who are experiencing performance issues with Batman: Arkham Knight on PC. We take these issues very seriously and have therefore decided to suspend future game sales of the PC version while we work to address these issues to satisfy our quality standards. We greatly value our customers and know that while there are a significant amount of players who are enjoying the game on PC, we want to do whatever we can to make the experience better for PC players overall.”

Arkham Knight is also available on PlayStation 4 and Xbox One where the game doesn’t appear to have been suffering from the same frame rate hiccups and stuttering the PC version has since its launch earlier this week.

Look for Gaming Trend’s review of Arkham Knight in the coming days.