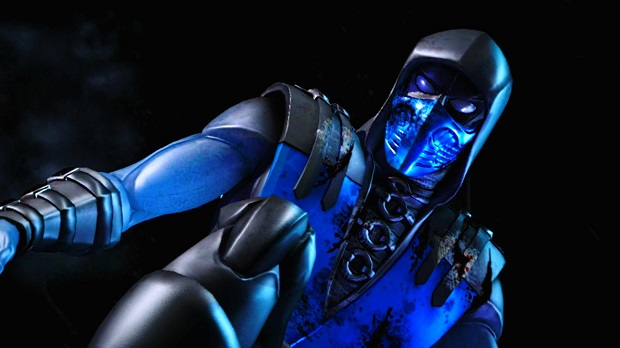 Warner Bros. is doubling its contribution to the Mortal Kombat X prize pool at this year’s EVO after the success of the game’s Blue Steel Sub-Zero skin.

A portion of the Blue Steel skin’s proceeds have been contributing to the funding of multiple Mortal Kombat X events, and after sales of the skin have exceeded expectations, Warner Bros. is now doubling its commitment to the EVO prize pool, raising the amount from $50,000 to $100,000.

EVO is scheduled for July 17th through 19th, and will feature several fighting games, including Ultra Street Fighter IV and Persona 4 Arena Ultimax.

Mortal Kombat X is available now on PC, PlayStation 4, and Xbox One, but the game appears to have been delayed once again on last-gen consoles.