There’s a page in the new “Beginner’s Guide” for Warlock: Master of the Arcane describing the value of Mystic Portals for sending units into alternate realms to secure exotic cross-dimensional resources.  I bet that’s a quirk of Ardanian cartography they didn’t teach you in those Majesty games!  No, defending a single city in real time is a far cry from building a world-spanning empire from the ground up, but thankfully the publishers at Paradox Interactive have put together a handy .PDF with everything you’d need to know before jumping in to tomorrow’s big release.

Warlock: Master of the Arcane is a 4x genre game played in the fantasy setting of Ardania. It is a world represented in previous titles such as Majesty and its sequel Majesty II. Those sagely warlocks among you will know what 4x games are about. For those that do not, read on.

The Beginner’s Guide, available for direct download here, is intended as a supplement to the full game manual which can be downloaded right here.  Still not enough?  They’ve even put together this video tutorial to show off many of these game play elements in action:

Warlock: Master of the Arcane will be available tomorrow for $19.99. 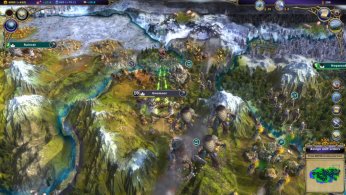 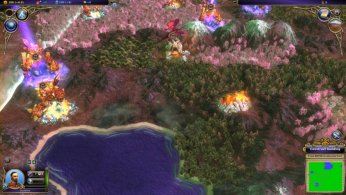 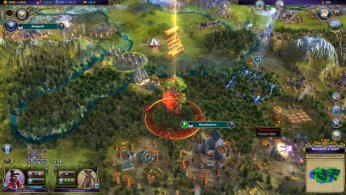 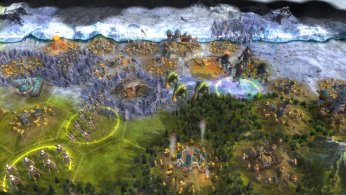 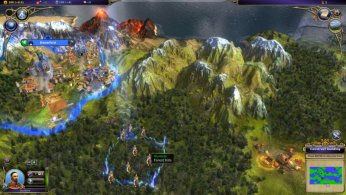 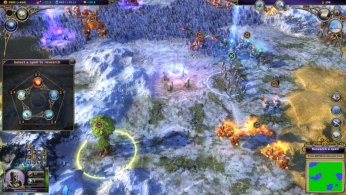 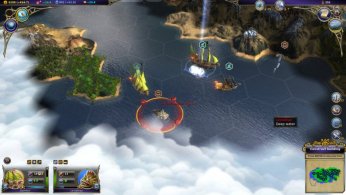 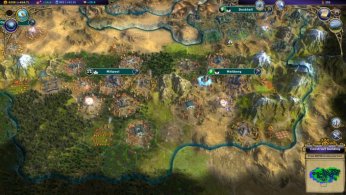 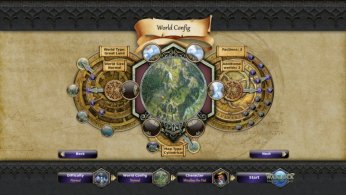 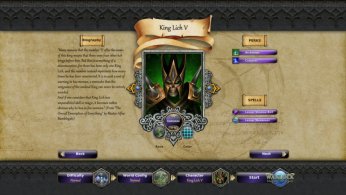 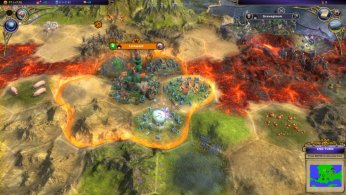 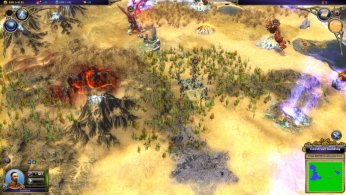 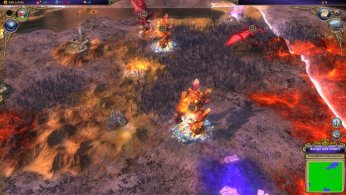