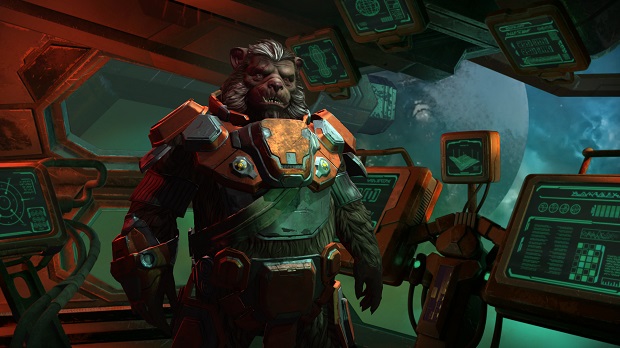 Wargaming has announced that it will be rebooting the strategy series Master of Orion.

The original game was released in 1993, and spawned two sequels that launched in 1996 and 2003. The new Masters of Orion will be developed by NGD Studios and key members of the original game’s team.

Lead one of 10 playable races in your bid for galactic domination, each with several unique advisors, racial advantages, technologies and specialized ship designs. Will you choose the fearsome Alkari warriors, savvy Gnolam traders, the sentient Meklon robots, or a race closer to home: humans?

Colonize planets; grow your army; befriend nations or battle them. With Master of Orion’s massive galaxies ranging from 20 solar systems to over 100 with unique stars, new and untamed worlds are all waiting to be seized in your fight for supremacy.”

Master of Orion is a game that brings Wargaming truly back to its roots, not only as a company but also in how it influenced my personal interest in both games and making them,” said Wargaming’s Victor Kislyi. “The series’ iconic gameplay has stood the test of time and working with NGD Studios to bring the series back to life is a truly exciting moment for the team.”

“As longtime fans of the Master of Orion, the opportunity to help breathe new life into this acclaimed game has been a dream come true,” says NGD Studios’ Andrés Chilkowski. “While we’ve made many improvements overall to the game, we’re confident that its classic and addictive gameplay will appeal to gamers no matter if they played the game years ago or are now just experiencing it for the very first time.”

Check out the first screenshots of the Master of Orion reboot below: 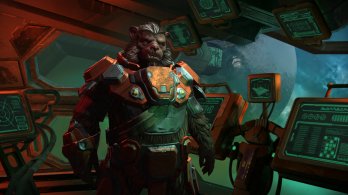 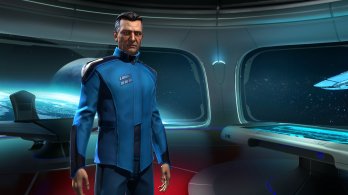 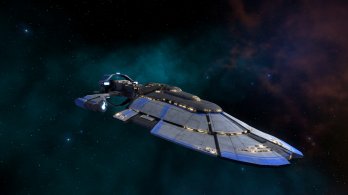 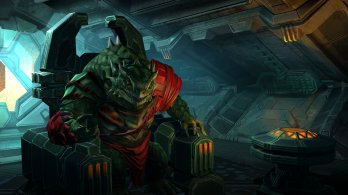