For those of us who are fans of the RTS genre, the folks behind RUSE and Act of War: Direct Action have a new game coming out, Wargame: European Escalation.  The best part is, the official website is open today!  Also, they’ve released new screenshots of the title, which we have available for your viewing pleasure as well.  The website features pictures, video, information about gameplay, the history involved as well as playable military forces.  They’re also promising a database with all 320 playable units in the game as well as their capabilities.

Wargame: European Escalation will release for PC this fall.  We should have more on pricing and availability as it’s announced. 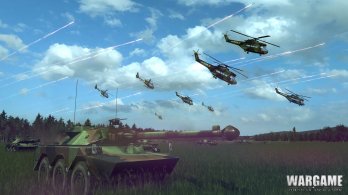 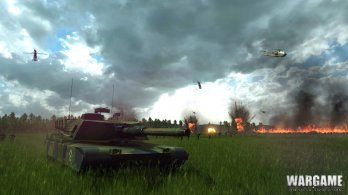 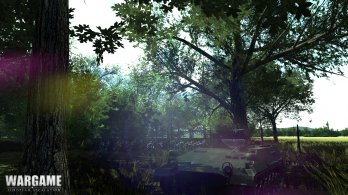 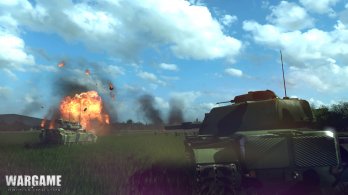 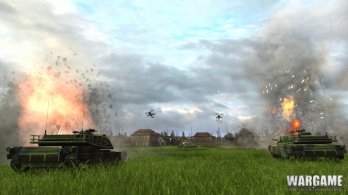 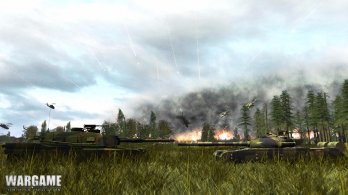 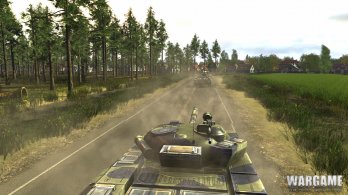 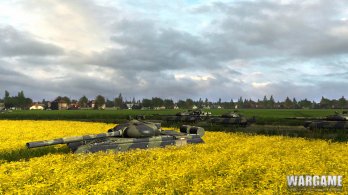 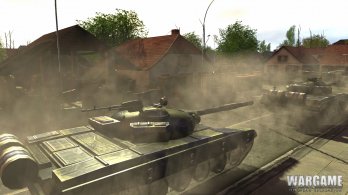 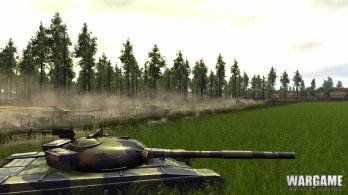 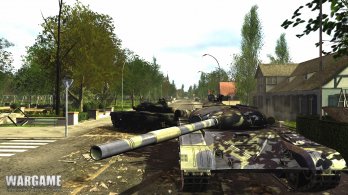 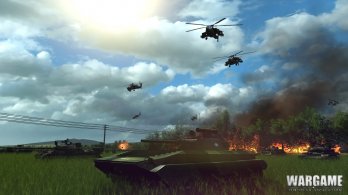 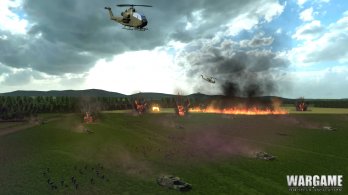 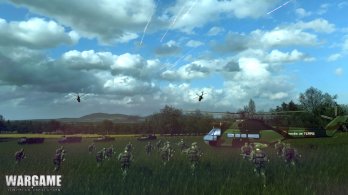 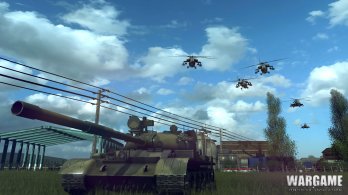