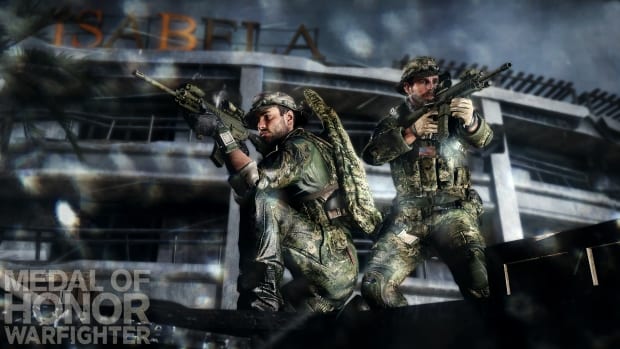 You know, its often the story that makes shooters stand out in the crowd. I’ve played a fair share of FPS games, both console and PC side, and there are a tremendous amount that spend too much time on the multiplayer component, and the a single player campaigns are overlooked. Medal of Honor has been hit-and-miss with me, though the latest iteration, having just watched the 8 minute trailer (below),  I think Warfighter will be one to watch.

We’ve also included a handful of screenshots for your viewing pleasure. Now to try to set aside the craving to play until October 23.