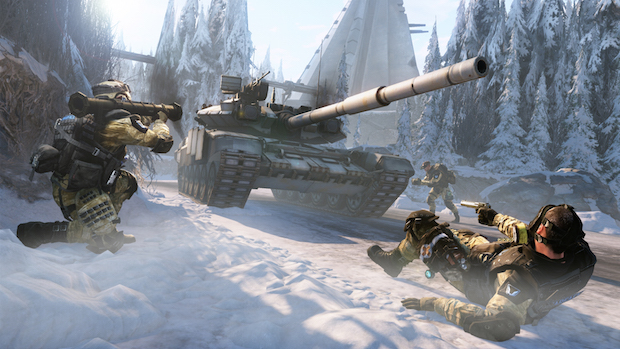 Warface lovers rejoice as you will be getting two brand new modes today, courtesy of Crytek.

These modes may be a bit familiar to folks that have played first person multiplayer games online before, such as Domination. Domination will feature two teams fighting against one another in hopes of holding down three key points on the map. With the introduction of Domination, you will also get to play on the newly-launched SubZero map.

The other new modes players will get their hands on is a marathon mode that will have you running through levels outlasting all enemies from the Operation Cold Peak Co-op campaign. These levels will not be split up like they are in the campaign, they will act as one continuous adventure.

You can get your hands on these modes right now by signing up for Warface over at their website.