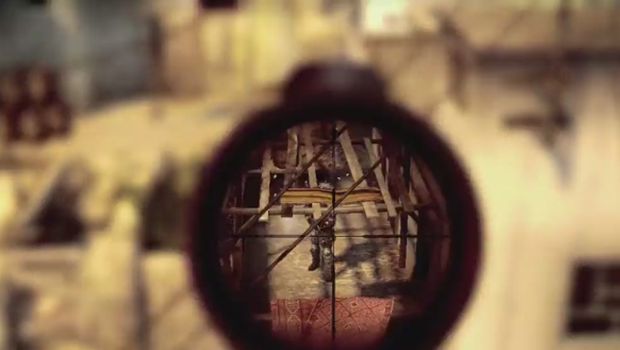 A little known game entitled Warface will be making its way to our Xbox 360 come next year, according to the game’s developer Crytek. Warface is a free-to-play first-person shooter that was previously a PC exclusive. The game is in beta currently, a beta which you can sign up for right here. Not much was said regarding the Xbox 360 version, except for the release date of “early 2014.”

“We’re thrilled to be partnering with Crytek to introduce this award-winning PC franchise to a console audience for the very first time,” said Phil Spencer, corporate vice president, Microsoft Studios. “Our relationship with one of the world’s most talented developers continues to grow, as we bring ‘Ryse: Son of Rome’ to Xbox One, and ‘Warface: 360 Edition’ to Xbox 360.”

Upon its launch on Xbox 360, Warface will be a free-to-play with Gold game.