When Sony announced the PlayStation 4 and their own commitment to a more open platform the first thing that sprang to mind was how easily they could embrace the free-to-play market.  Well, Gaijin Entertainment agrees and they’ve brought their massively successful action flight title War Thunder to Sony’s new console, and it is now available…for free.  If you are wondering if you’ll be flying around on empty servers, Gaijin has you covered there too – this game is cross-platform compatible with the PC version – you now have 7 million new friends. Check it out:

One of the outstanding features of War Thunder on PS4 is cross-platform multiplayer with existing PC and Mac OS users of this title. The players can even form squads (up to 4 people) and fight together with their friends regardless of the platform or complete single scenarios in co-op. Recent Ground Forces expansion, which adds player-controlled tanks and anti-air self-propelled guns to the game, is also included from the start.

PS4 fans also have the option to purchase the exclusive “Invader” content pack that includes US attack plane A-26C-45 Invader, along with great gameplay bonuses. Every console player will receive a unique decal for their vehicles and additionally PlayStation®Plus subscribers will also have the chance to earn an further decal as well as the ability to purchase War Thunder’s premium account at a discount.

Gaijin isn’t quite done either – if you are a PlayStation Plus member (which pretty much anyone with a PlayStation 4 is), you’ll get a free plane! The P-36A “Hawk” fighter of lieutenant Philip M. Rasmussen, one of the few American pilots who managed to take off to protect Pearl Harbor from furious attacks of Japanese planes. This gift will become available later this June.

Don’t take my word for it! Go see for yourself. Enjoy the new screens below and the launch trailer above. 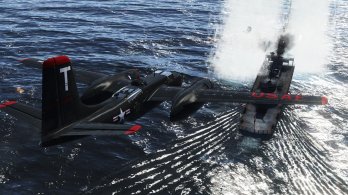 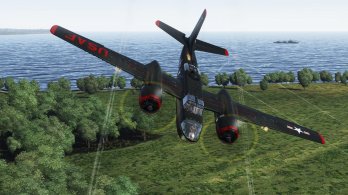 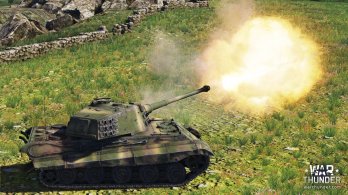 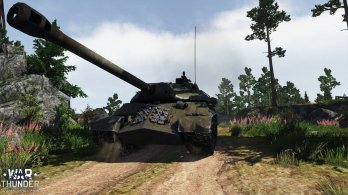 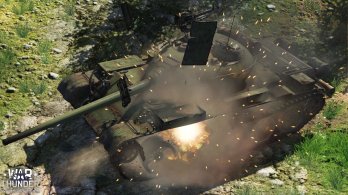 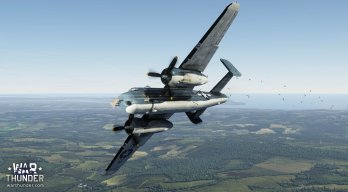 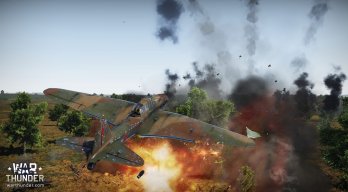 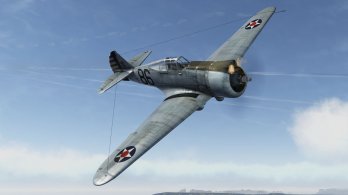 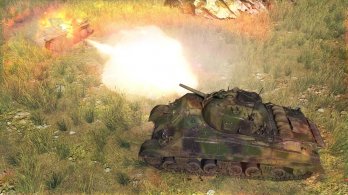 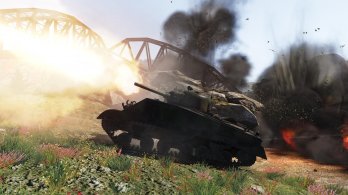