Are all of those modern and futuristic warfare games beginning to bore you? Do you long for a game that lets you go back to fighting the old-fashioned way? If you answered yes, War of the Roses is looking to answer the call. It’s a team-based medieval combat PC game from Paradox Interactive, and a new trailer and screenshots after the jump take you back to a time when we fought with knights on horseback instead of soldiers in tanks.

In addition to a healthy dose of skirmish on horseback, the new trailer and screenshots show off some of the variety available for players to customize their own knights. Swordsmen, archers, and combatants of all description will have a chance to express themselves through a large combination of appearance options, all before entering battle against other brave champions, both equestrian and footed, as they aim to raise their swords up high in victory. That is, of course, if they don’t join a largely homogenous pile of crimson-soaked corpses first.

The game doesn’t have an official release date yet, but Paradox hopes to have it in stores early this fall. 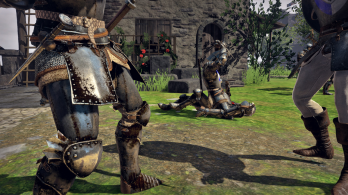 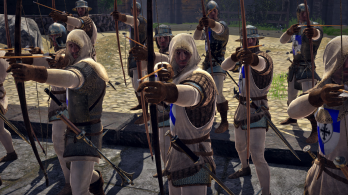 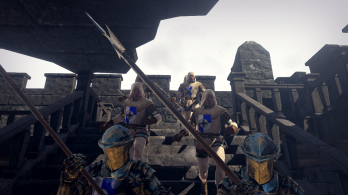 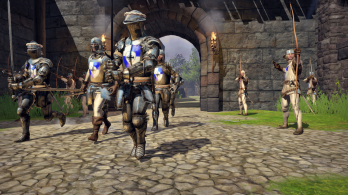 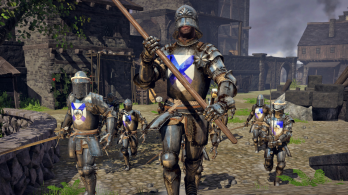