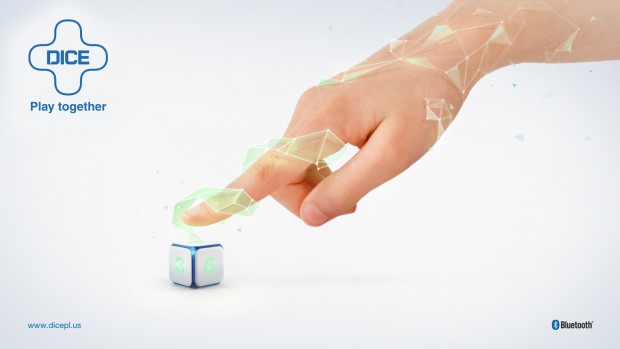 About a week ago we posted about the DICE+, I mentioned that it comes with its own developer’s kit that can be used to create your own games.  Now Game Technologies is throwing down the gauntlet with the DICE+ $15,000 Development Contest.

DICE+ has been unleashed upon the world, and now it’s time for developers to harness the incredible potential of the revolutionary, universal board game controller and to make some money while they’re at it. Game Technologies is excited to launch the first DICE+ Development Contest, offering game developers a chance to win up to $15,000 in prizes.

Interested developers just need to grab the DICE+ development kit from http://dicepl.us/ and abide by a few simple rules to enter. Entrants have until January 9, 2014 to work on their creations, which could win $5,000 in each of three categories: Best Design, Best Gameplay and Most Original Use of DICE+.

Winning this contest could help launch a career in gaming, and getting the cash would be a nice bonus.  Check out the link above and see if you have the skills to design your own game with the DICE+.  Who knows where it could lead.