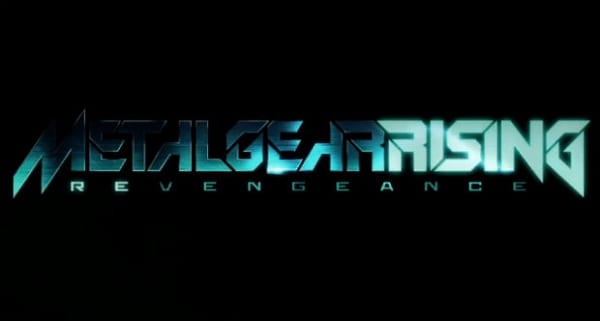 We all thought Raiden’s new look in Metal Gear Solid 4, right?  And we all wished we could play a game involving Mecha-Raiden, right?  Well, it’s cool, because we finally got that game in Metal Gear Rising: Revengeance.  The title might be cringe-inducing, but if the videos released by Konami are any indication, the gameplay will be totally awesome.

The first video reveals some of the powers of Raiden’s high tech power-suit, including a look at what amounts to Batman’s Detective mode. The second is a series of location shots and combat animations. The last video?  My friend, the last video shows Raiden ripping people’s spines out.  Yes, really.    Be sure to check them out for yourself below.