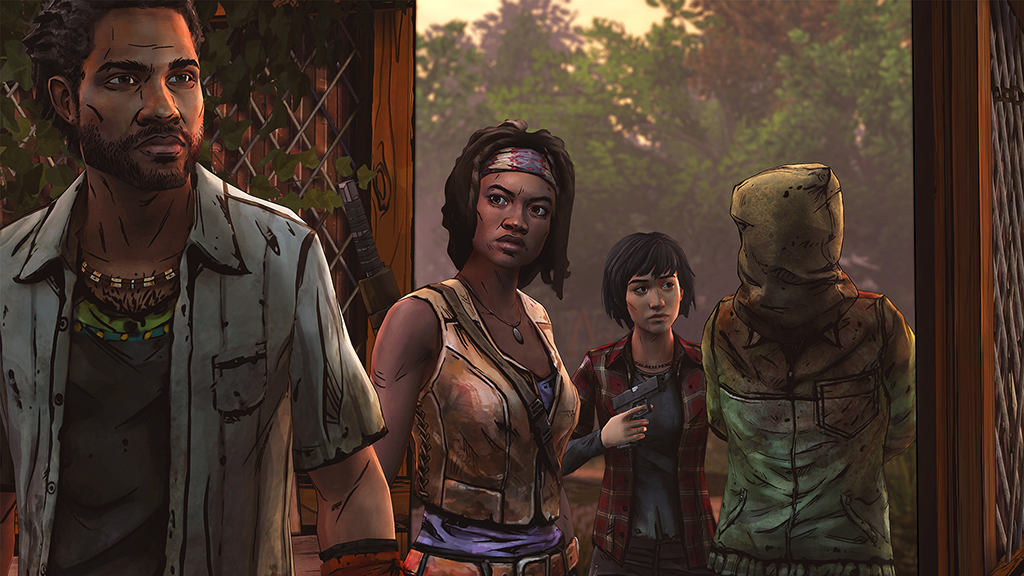 Telltale has released a final trailer for The Walking Dead: Michonne ahead of the concluding episode’s launch next week.

The minute-long clip reminds players how dire the situation is for Michonne as of  the end of episode two, and underlines that players will have to make some difficult choices during the final episode’s duration.

The Walking Dead: Michonne’s finale, titled “What We Deserve,” is slated to come to digital storefronts on April 26th. For more on the mini-series, check out our thoughts on the latest episode.