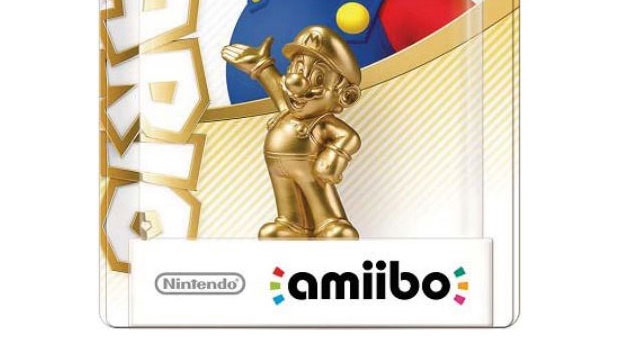 It looks like Wal-mart made a mistake in sending out emails claiming the gold Mario Amiibo had been delayed.

News of this comes from Amiibo News, who received a statement from Wal-mart stating that the figure was still on track for a March 20th release.

“There’s no trouble in the Mushroom Kingdom. Mario Amiibo fans will still see Gold on March 20, 2015. Walmart.com pre-order customers may have seen an incorrect availability date in their account, and we’re in the process of correcting that order information to assure fans that there are no delays.”