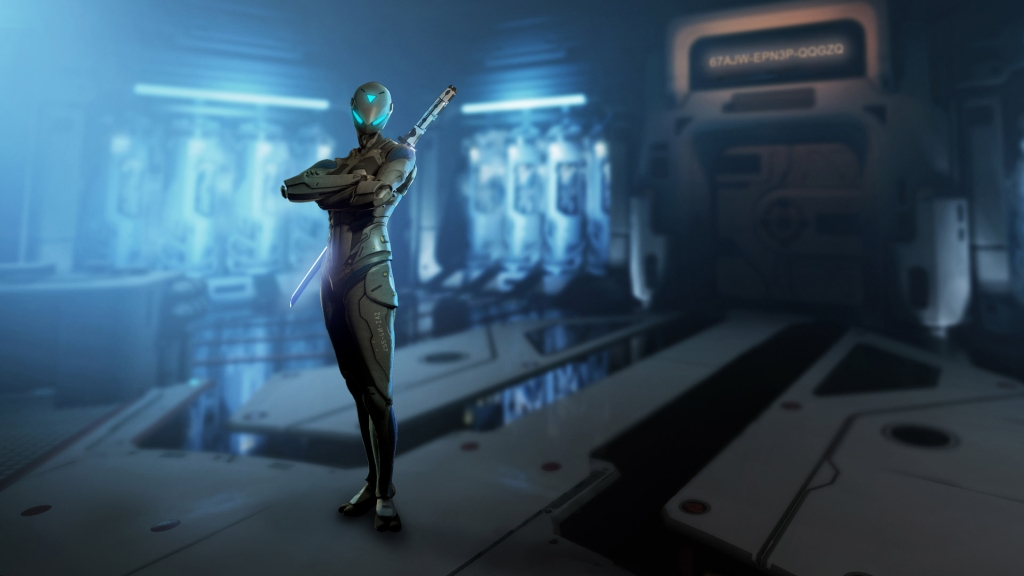 Survios, the team behind the VR title Raw Data (you can read our preview here, and our interview with Design Director Mike McTyre here) has announced that the game is now officially available for Oculus Rift+Touch, launching today for Oculus Home. What’s new for Touch users, you ask?

The Oculus version of Raw Data has been completely optimized and reengineered specifically for its two- and three-camera tracking and Touch controls, enabling Oculus gamers to enjoy the full Raw Data experience even in limited-size playspaces. And as first announced at the 2017 Game Developers Conference (GDC), Raw Data now has cross-platform co-op allowing Oculus and Vive gamers to play together for the first time.

This spells a big step, not only for Raw Data, but for VR as a whole. Platform-agnostic games ends the debate about which system to get, letting players focus on the game and less about the medium.

Along with the announcement, the team has also detailed a new mission, as well as some reworked abilities for two of the game’s characters.

Players on both platforms also gain access to several brand-new features. Playable heroes Saija and Boss were both balanced with new and reworked abilities, just in time to team up for a terrifying new mission: “Cataclysm,” the most challenging level to date, which was also shown off during GDC. Gamers descend to new depths of terror as they fend off deadly enemies while traveling on a moving elevator platform within Eden Corp’s treacherous, mysterious Data Chamber.

The game is available in Early Access on Steam, and now on Oculus Home for $39.99, though it’s also currently 20% off — strike soon, strike fast!