The upcoming VR co-op survival action FPS, After the Fall, recently released a new trailer and a few new details ahead of its December 9th launch. Check out the trailer above and read below for more info: 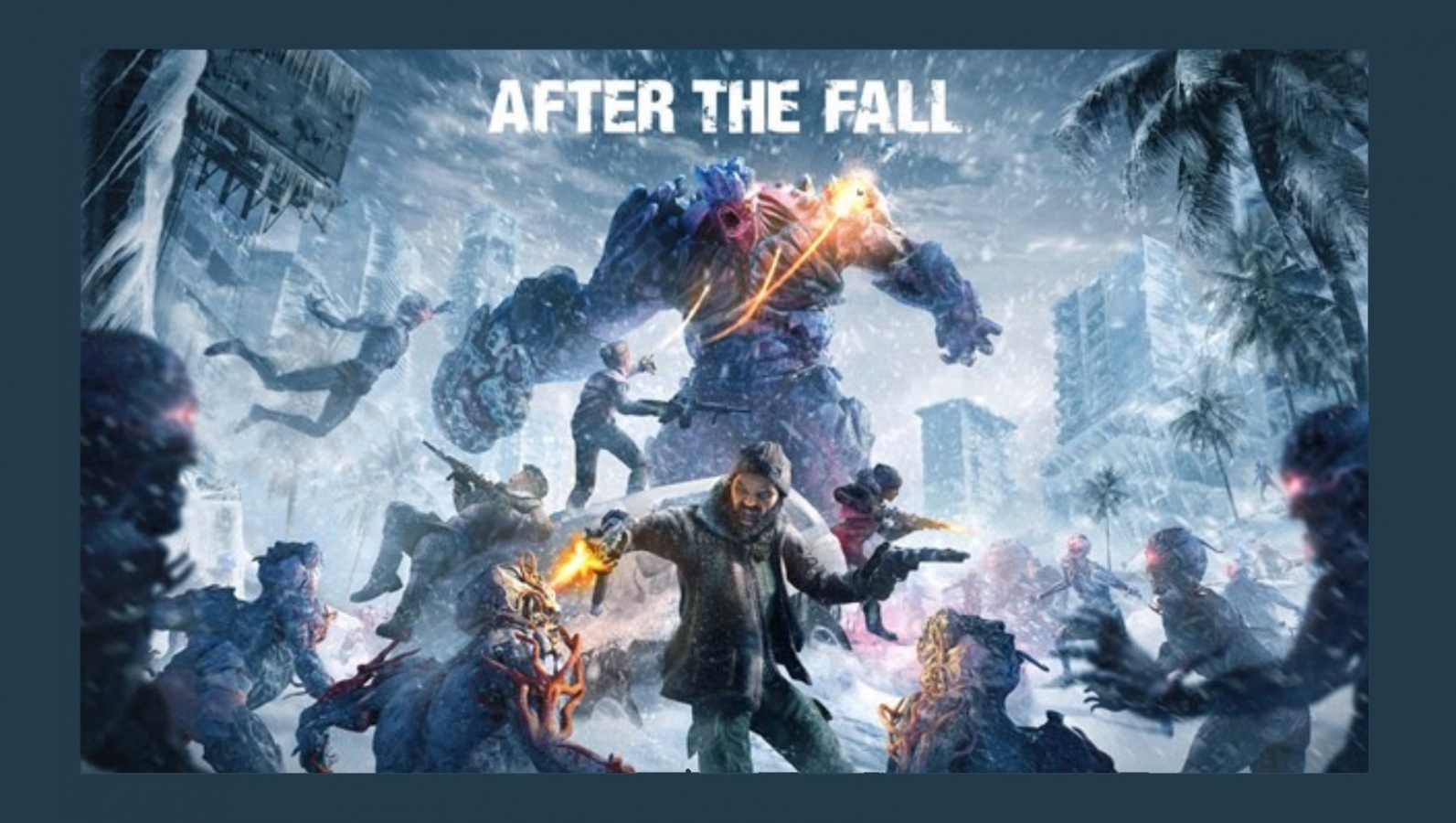 Larkspur, Calif. (Dec. 7, 2021) – Vertigo Games, the VR specialist publishing and development arm of the global Koch Media Group, are less than 48 hours away from officially launching their VR co-op survival action FPS After the Fall on Meta Quest 2, PlayStation VR and Steam on Dec. 9. After the Fall is the next major VR game from the creators of Arizona Sunshine® and connects players across platforms in intense four-player co-op and PvP action across the frozen remains of a 1980s inspired LA.

The game’s launch is just the beginning: In a newly released post-launch roadmap image, Vertigo Games revealed details for the first Frontrunner Season, which will be available free of charge for all players as part of the After the Fall – Launch Edition and includes four new maps including the “Hollywood Boulevard” Harvest Run and the “Warehouse” PvP arena, new game modes, new weapons and devices, player features, and more. Beyond that, Vertigo Games plans to keep expanding the world of After the Fall for all players beyond the first Frontrunner Season.

“The way the world was when we started development of After the Fall before the pandemic, and the world we are launching it in now, could not be more different. So is VR gaming. It’s grown from a niche market to one that is ready to go big,” said Richard Stitselaar, CEO at Vertigo Games. “Our ambitions have grown with it. After the Fall gives VR gamers the opportunity to connect with friends new and old across platforms, squad up, and start their journey. And launch is just the beginning. We plan to expand the world of After the Fall for all players with more content & features for a long time to come.”

With intense four-player co-op at its core, After the Fall offers action-packed co-op gameplay built from the ground up for VR. Starting out in a shared space with up to 32 other players across all platforms, players venture out into the remains of post-apocalyptic LA in squads of four, wielding weapons with real-life movements. To stay ahead of their enemies and fuel mankind’s survival for another day, players scavenge the undead-infested LA with new discoveries lurking around every corner. When players are ready, the competitive Tundradome awaits them.

About After the Fall

From the team that brought you Arizona Sunshine® comes an epic VR action FPS with intense four-player co-op gameplay at its core. Team up with friends and take on a post-apocalyptic VR world filled with ferocious undead–mutated and twisted by the relentless cold.

Hell Has Frozen Over: Venture out into the ruins of an evolving, post-apocalyptic LA to take the city’s future in your hands

Discover Your Combat Style: Craft, upgrade and wield a large arsenal of weapons and devastating powers with real-life movements

Go Head-to-head: Challenge other players in fast-paced 4v4 combat in the Tundradome

Stay tuned to Gaming Trend for more info on After the Fall, and for all your gaming, tech, and entertainment news!