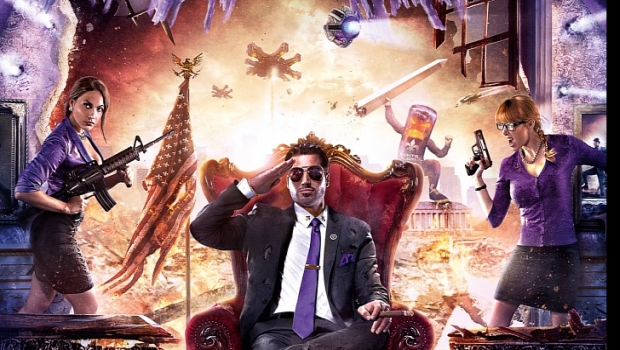 Volition has announced what’s next for the Saints Row series at PAX Prime today.

The next iteration of Saints Row is an expansion of Saints Row IV called Saints Row: Gat Out of Hell, which will send the Saints to the underworld through a ouija board. They’ll battle demons and some dead historical figures, all leading to a battle with Satan.

The game will feature online co-op for two players and features a map roughly half the size of Saints Row IV’s Steel Port.

Gat Out of Hell will come to PlayStation 4, PlayStation 3, Xbox One and Xbox 360 on January 27th both on its own, and as part of a re-release of Saints Row IV called Saints Row IV: Re-Elected.

For more on Saints Row IV, check out the Gaming Trend review.